“Cycles of Contemporary Mexican Photography” consists of 4 individual sections: 3 photographers presenting their own works, and collaborating on one collective photographic exhibition.

>Maximo Cerdio
Different forms of abandonment and Dolls for the blind

The photographic selections “Dolls for the blind” and “Of the different forms of abandonment”, by the photojournalist Máximo Cerdio, constitute a look at the universal human from the individual himself and his circumstances.

The 36 images presented by Máximo Cerdio in Zhou b Art Center, correspond to different times and different cities in Mexico, where he performs his journalistic and poetic work. “Of the different forms of abandonment” is integrated by 18 photographs of people, animals, things in different situations. They show the different ways in which someone or something that should be accompanied or full, is now only or empty.

Each of the 18 photographs tells a latent story with its characters, times, places and circumstances. If the viewer approaches and stops long enough, it is possible that he can build his own story, sometimes autobiographical.

“Dolls for the blind” also consists of 18 images that correspond to a specific time and place. These are recycled toys located in a chinampa, in the Xochimilco delegation, in Mexico City. They document several recycled dolls, with deformations and terrifying gestures, that the owners of that place have installed to attract tourists, but that, originally, were treasured by the original duel, Julian Santa Ana Barrera, who lived there since the seventies and he died at the
age of 80.

Máximo Cerdio (Huixtla, Chiapas, Mexico) is a photojournalist and writer who transposes the resources of poetry into photographic images, resulting in an image that not only documents a moment of the life of people, cities or of objects in a space and in a specific place (purpose of journalistic and documentary photography), but it goes beyond the moment: the images provoke emotions and move to reflect on the human.

MIGRANTS
The stories of migrants are as old as human history, social phenomenon where people leave their homeland searching a better future, whose final destination is marked by uncertainty. Thus, the photographic work of Arturo Betancourt opened a challenge to human existence from traces of human beings, whose presence absence fades against the emptiness of the scenarios that surround them, where the expression documents and explore other realities.

PERFECT CITIZEN
This photographic essay, not meant to be a mere illustration of the harsh reality, but a photograph of the critical unconsciousness of the individual, submerged by social inertia in apathy to all historical matters that surround him. The photographs try to confront the spectator between the importance of “being” and not just “to exist”, to reflect in those actions that turn the individual insensitive and as part of a society used to its own routines. These images seek to remove the inner consciousness and resurrect “the human being with a voice and sight, with the ability to hear and thus, one who possesses a criteria.”

New Kingdoms
And what meaning now has the castle in contemporary culture? They existed as a refuge; a bulwark against all invaders. Now they exist as both structures and symbols, a retreat to an aesthetic long since gone. Yet, they remain: as homes, hotels and commercial destinations which give them and their inhabitants a blurry and amorphous identity.

This group of photographs may indeed give rise to more questions than answers: who lives in them, and why? Their functionality is no longer needed, but clearly, their architectural presence as an expressive force remains.

Cultural and societal hierarchies may have largely evaporated, but their icons have not: castles were where the aristocracy once lived. Now, the castles live their static lives, in a post-colonial landscape, and their functions are mysteriously diversified, giving rise to this project and its attendant probings. 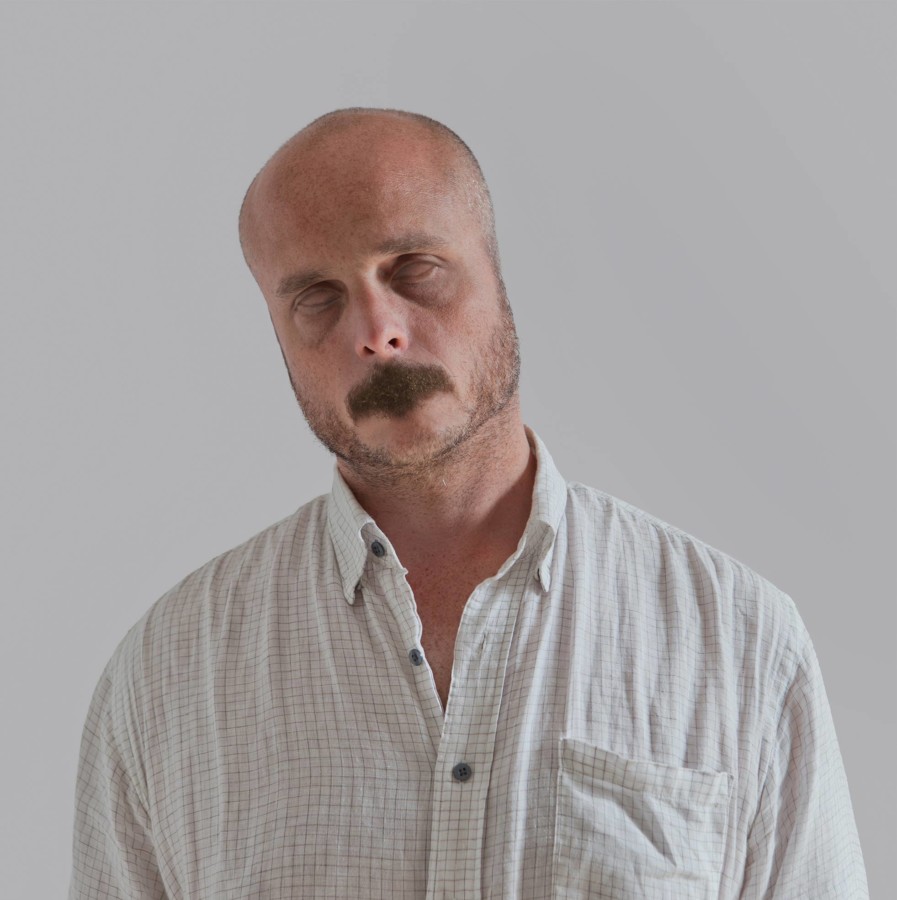