On view through Sunday, October 7th

Whose land is it anyway?

For nearly twenty years, Joan Giroux (American, b. 1961) has considered the nature, identity, and ownership of public green space in her work. Early conversations about climate change, especially during the presidential debates between George W. Bush and Al Gore in 2000, were central to Giroux’s first work on public land ownership. Titled eco monopoly, the piece was presented in a symposium of artists, educators, and environmentalists advocating to save a public park in Yokohama, Aomori prefecture, Japan. The site-specific project took the form of an interactive, sculptural board game that visually layered public green spaces above maps showing densely populated areas with these open areas removed.

Giroux’s project for the Commons is partially inspired by recent land-rights activism in Chicago and across the United States. Using mapmaking and analog games, the artist invites visitors to consider their role in shaping the future of open spaces in our cities and in preserving public natural resources. Her project focuses on local environmental questions, with an interest in how Chicago’s residents and government define and maintain public land in the city’s diverse neighborhoods. Visitors are invited to join the artist and each other throughout the summer to play, imagine, and learn about our local ecologies. Through the exhibition, Giroux asks, “What can we do to prevent the loss of open green spaces threatened by political forces and commercial development?”

The Commons Artist Project: Joan Giroux is organized by January Parkos Arnall, Curator of Public Programs. It is presented in the MCA’s new civically engaged space, the Commons, on the museum’s second floor. 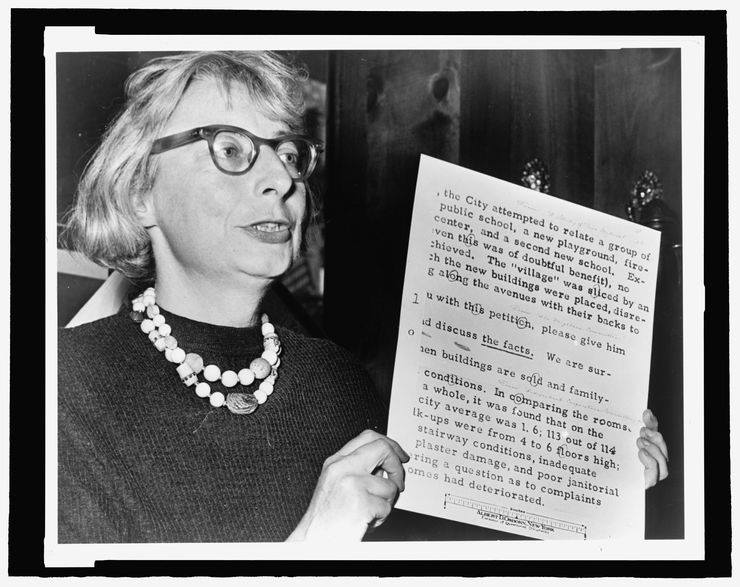