Get a sneak-peek into Public Park, a mini-documentary focusing on Chicago’s Humboldt Park, and hear from those involved in its making. After Hurricane Maria struck mainland Puerto Rico, many families arrived in Chicago as temporary and permanent evacuees. One of the first places they went was to the Field House in Humboldt Park. There they received medical assistance, coats and winter gear, interpretation services, and safe housing assistance. During November 2017, the Field House assisted a large number of evacuees, captured in this documentary-in-development by Fieldwork Collaborative. This program takes place in the MCA Commons. 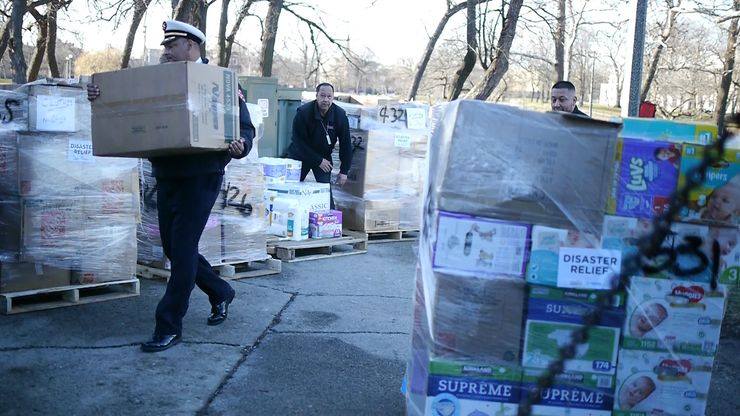