Art for the People: Progressive- and WPA-Era Murals in the Chica

Between 1903 and 1943, political, economic, and social forces united to bring art to the people, through public programs funded by the government. During that time, hundreds of murals were painted in Chicago public schools, but many were eventually painted over, torn down, or left to deteriorate.

In the late 20th century, a massive project to document and preserve surviving murals was undertaken, the most intensive mural preservation project in American history. In this compelling lecture, Heather Becker, author of Art for the People and CEO of The Conservation Center, will chronicle the story of these murals and their meticulous restoration.

This is the second in a series of four lectures being presented in 2018 as partner programs with Art Design Chicago, a citywide celebration of the city’s art and design legacy spearheaded by the Terra Foundation. To learn more, visit artdesignchicago.org.

Tags: Art for the People: Progressive- and WPA-Era Murals in the Chica, Chicago, Glessner House Museum, Heather Becker, Illinois, Near South Side 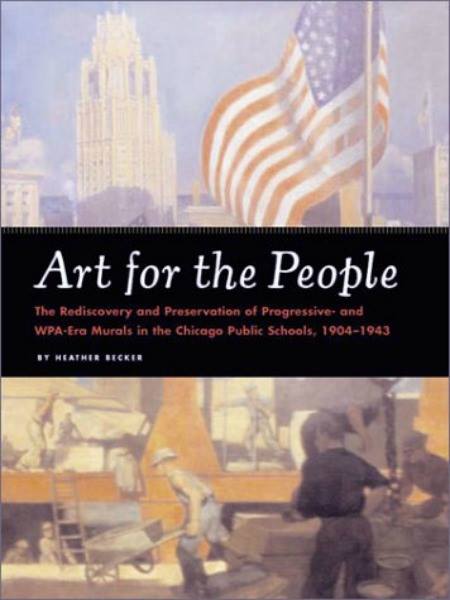