Through informal conversations with fellow brown artists about their personal cannons, heroes, and histories, A+F will generate an archive of interviews for future generations to connect to their brown past. During this “soft launch,” Latinx and Native/Indigenous folks are invited to sign up and tell their story in conversation with a panel of their peers. All conversations will be recorded and archived online.

This session will focus on the theme QUEER as co-hosts Ivan LOZANO and Gonzalo Reyes Rodriguez are joined by special guests Marcela Torres and Oscar Chavez.

About the creator:
Ivan LOZANO (b. 1981, Guadalajara, Mexico) lives and works in Chicago, where NewCity Art recognized him as a “Breakout Artist” in 2014. He received a MFA from SAIC in 2011. LOZANO was the programming director for the Cinematexas International Short Film festival, co-founder of a feminist video collective (Austin Video Bee) and a net art blog (CTRL+W33D), and founder of an ad-hoc digital press (IMAGE FILE PRESS). His work has been exhibited at the Leslie-Lohman Museum for Gay and Lesbian Art (NYC), the Bemis Center for Contemporary Art (Omaha, NE), the National Museum of Mexican Art (Chicago, IL), the Chicago Cultural Center (Chicago, IL), The Hyde Park Arts Center (Chicago, IL), Andrew Rafacz Gallery (Chicago, IL), the Texas Biennial (09 and 13), FotoFest’s Talent in Texas series (Houston, TX), and others.

Co-host:
Gonzalo Reyes Rodriguez lives and works in Chicago. He works with photography, video and multi screen installation
to examine the slippage between time and the act of image creation. His projects examine political optics as applied
to the human body in social contradictions, and through cinema in its accorded roles in recording history and
representing society to itself.

Special guests:
Oscar Chavez is an artist working in Chicago with absolutely no affiliation to SAIC. He makes paintings & performances and has never lived in a world without the internet. 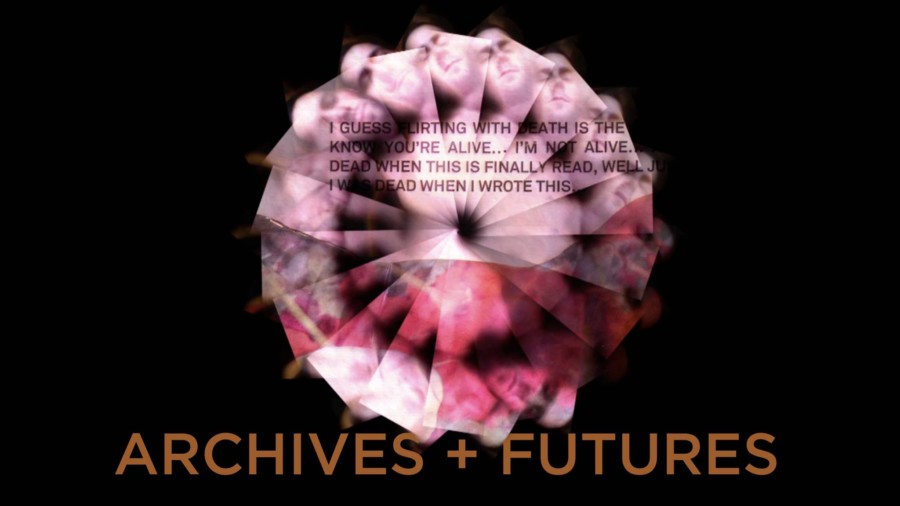