On view through Saturday, July 7th

But we are not unalike.
When we look at someone, we are seeing
someone else. When we listen
we hear something taking place
in the past. When I talk to her
I know what I will be saying
twenty years from now.

PATRON is proud to present our first solo exhibition with Los Angeles based artist, Melanie Schiff. The exhibition titled, Lay Lie Lay will open with a reception for the artist on May 18th, from 5-8PM, and will continue through July 7, 2018. 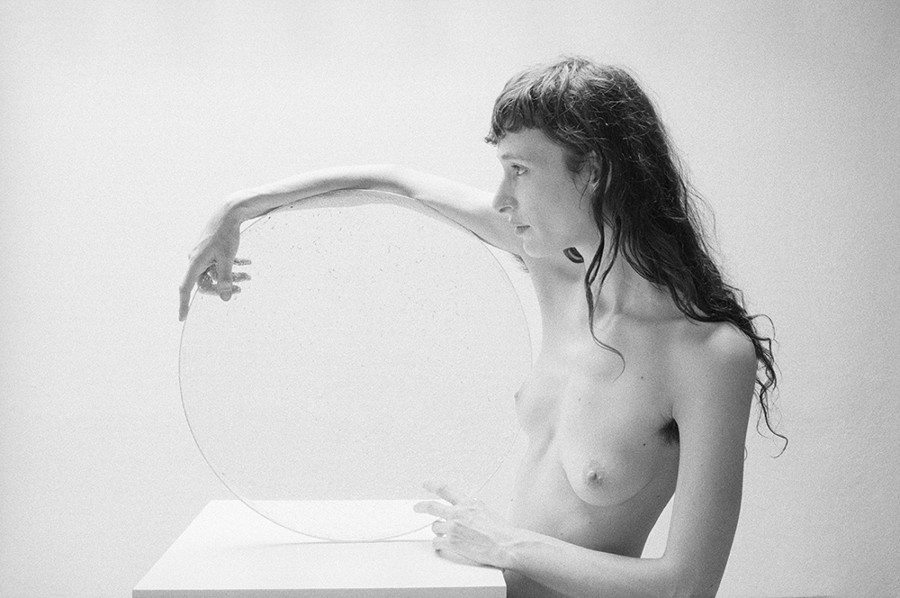