Through this arts-packed, spring crawl along Milwaukee Ave, attendees will witness the unveiling of three separate exquisite corpse pieces—each created by a group of four writers and musicians. Using the well-known exquisite corpse drawing practice as a model, the participants will pass off a written line or a line of music to the next participant. That individual will then continue the creation, knowing only the single proceeding final line. Each will contain music, spoken word, a combination of the two, and an element of surprise for the participants and audience alike.

Big thanks to the curators of each space:

And to Chicago poet Ed Roberson, whose first line from “Nine Chicago Poems” is the starting point for each of the three unique exquisite corpses.

“The ants are licking open the peonies”

This event is in partnership with Sector 2337 + The Green Lantern Presss, Galerie F, and The Whistler. With promotional support from Revolution Brewing.

Raffle prizes and complimentary beer at Gallerie F made possible by Revolution.

This event is free to attend, though The Whistler is a 21+ venue. All spaces are ADA-accessible.

Homeroom is an independent, nonprofit resource for creative Chicagoans to develop and produce new and original arts programming

More on the participants:

Kyle Beachy is a skateboarding enthusiast, novelist, filmmaker, and educator.

Jim Becker is a Chicago-based musician, producer, and sound engineer who has played around the city and around the world since the 1980s.

Deidre Huckabay is a performer, writer, photographer, and event producer.

A.Martinez is a poet, visual artist, mother, and community and arts organizer living in Chicago. She received her BFA from the School of the Art Institute’s Writing Program. @alyssahydemartinez

MEGA LAVERNE & SHIRLEY is a big TEEN band that creates work with synthesizers, samplers, and choreography.

Ashley Miranda is a Guatemalan/Mexican poet whose work primarily focuses on gender identity and trauma.

Tarnynon (Ty-yuh-nuh) Onumonu is a poet and performance artist native to the Jeffery Manor neighborhood on the southeast side of Chicago and is extremely proud of and humbled by her Southside citizenship and West African lineage.

Tricia Park is a Juilliard-trained concert violinist and fiddler who has appeared in concert on five continents and is currently an MFA candidate in the Writing Program at the School of the Art Institute of Chicago.

Kenyatta Rogers serves on the Creative Writing Faculty at Chicago High School for the Arts and is a MAKE #17 contributor.

Jeff Sherfey is a poet currently residing in Chicago. His debut book of poetry is SWIMMING POOLS, published by Polyploid Press.

Michael Zerang is a professional musician, composer, and producer since 1976. 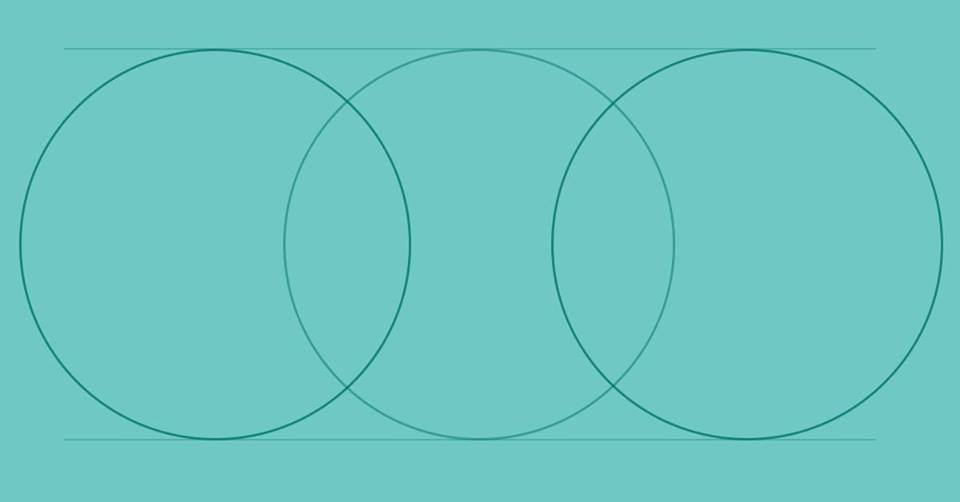