On view through Saturday, July 7th

pulling flavor from the dirt, there is actually a word for this -​Terroir​. It describes the characteristics of wine imparted by the environmental context where the grapes are grown – its topography, climate and soil. The quiet expression of a place, evidenced in traits as subtle as color and taste reveal the nuanced connections between things and the impossibility of charting these relationships with any absolute certainty. It emphasizes a plurality of perspectives and an active way of looking that reminds us of our own role in how and what we experience.

PATRON is proud to present a solo presentation of Chicago based artist, Alex Chitty. The exhibition titled, pulling flavor from the dirt will open with a reception for the artist on May 18th from 5-8PM and will continue through July 7, 2018.

ALEX CHITTY (b. 1979, Miami) lives and works in Chicago, IL. She received a Bachelor of Fine Art from Smith College and a Master in Fine Arts from the School of the Art Institute of Chicago where she is a professor in the Sculpture and Print Media departments. Recent exhibitions include: They will bloom without you (2017), Elmhurst Art Museum, Elmhurst, IL; After (The sun-drenched neutral that goes with everything) (2018), The Anderson Gallery, Virginia Commonwealth University, Richmond, VA; Objectifying the Photograph (2017) at NIU Art Museum in DeKalb, IL; Small Sculpture (2017) at Corbett vs. Dempsey in Chicago, IL; the sun-drenched neutral that goes with everything (2016) at PATRON in Chicago, IL; Turning Spoons into Forks (2016) at Hyde Park Art Center in Chicago, IL; Alex Chitty and Chris Bradley (2015) at Shane Campbell Gallery in Chicago, IL; Orchid (2014) at ADDS DONNA in Chicago, IL; The Way They Wanted to Sleep (2013) at Andrew Rafacz Gallery in Chicago, IL. 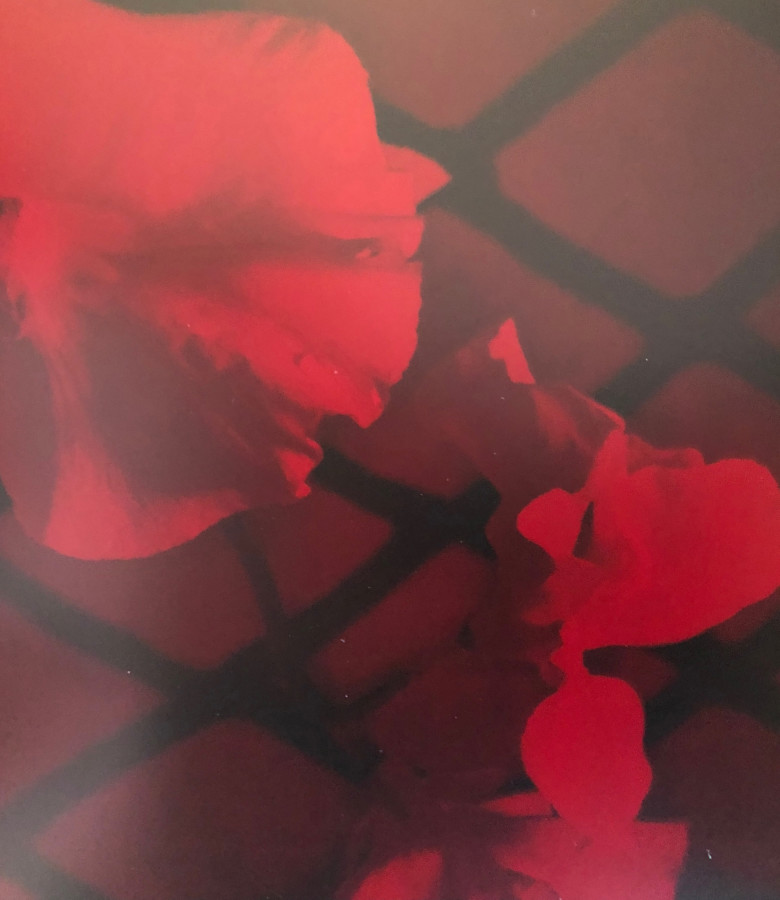