On view through Monday, April 30th

Join us on Saturday, April 14th for the unveiling of never-before- seen original paintings and new limited edition works of art by contemporary artist Robert Deyber. Partake in this exciting opportunity to meet the artist and acquire his latest creations.

Robert Deyber, a visual raconteur- who uses a paintbrush to bring familiar verbal expressions to canvas in a most clever way. His works are coveted by thousands of collectors and inspired by his long-time devotion of Surrealist geniuses René Magritte and Salvador Dalí as well as 15th Century Rebus Art Form. The rebus form is a device that utilizes pictures to represent words or part of words. It is essentially a picto-language that has held sway over cultures such as the ancient Egyptians, Chinese and Europeans.

His ‘phrases as images’ move you in and out of visual themes and storylines. The colors and light are often contrasted against the landscape and scenery of the legendary artist’s surroundings. Deyber delights in creating amusing visual homages to nature, animals and his sub-conscious.

“I consider each painting a story, with a beginning, middle and an end. There have been paintings, which have been in the beginning stages for three years. This same is true with the middle stage. Eventually, each painting presents itself and draws to a logical conclusion”-Robert Deyber.

Deyber was born and raised in Greenwich, Connecticut and has sketched and painted since his teen years. His many collectors reside throughout the United States, as well as Europe and Asia.

Martin Lawrence Galleries is the exclusive representative of Deyber works, and offers both paintings and limited-edition prints in each of its nine world class galleries across the country.

RSVP for a rare opportunity and reception to meet Robert Deyber on April 14th, or stop by the Gallery located at the Woodfield Mall, Schaumburg (Upper Level next to Nordstrom) or call (630) 954-3033

Art will be on exhibit through April 30 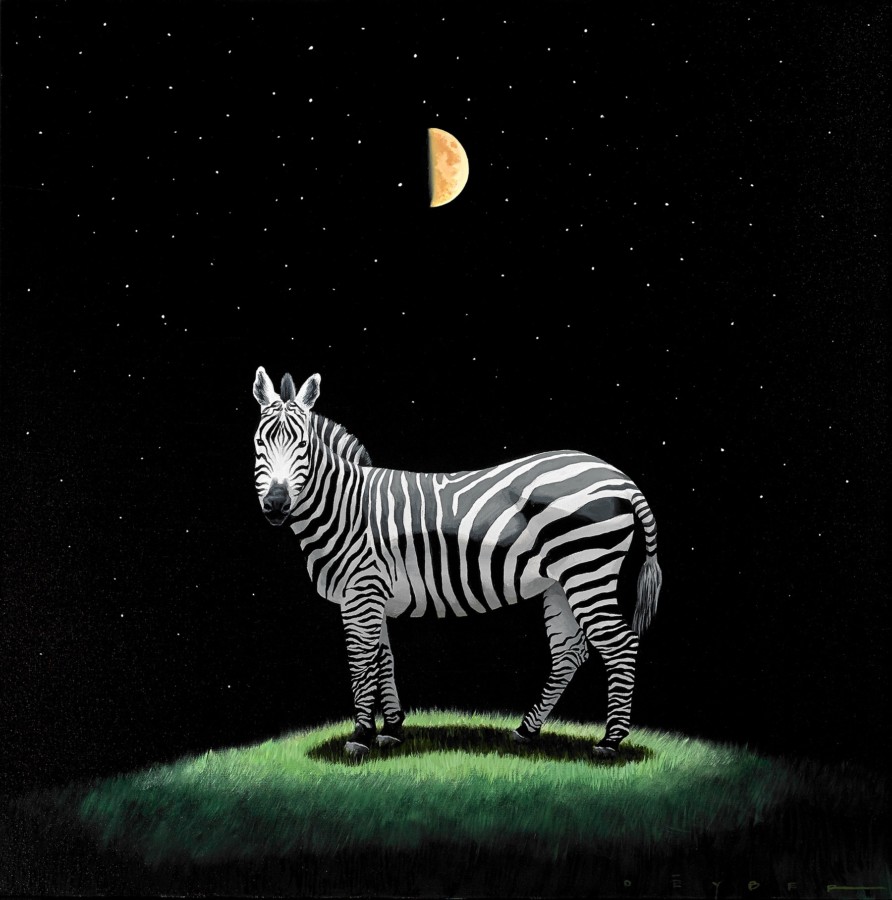