Louise Dam Eckardt Jensen (b. 1980) is a Danish-American saxophonist, vocalist and composer whose anti-authoritarian approach has led to her to a sort of bi-coastal career where she thrives simultaneously in the dense and claustrophobic environment of New York City and the idyll of the southern Danish countryside.

This duality finds its counterpart in her music: equal parts raw, unrelenting exploration of harsh noise and questing melodic forays. Not prone to sit on the sidelines, she tends to lead or co-lead her own ensembles. She recently formed a hellish saxophone quartet comprised of legendary Japanese noise saxophonist Tamio Shiraishi, tenor saxophonist Matt Nelson (Battle Trance, Premature Burial) and young alto play Chris Pitsiokos (Weasel Walter). She is also the leader of, vocalist and composer for Danish improvised no-wave band Sweet Banditry (featuring Brandon Seabrook & Kevin Shea), the co-leader of eerie post-apocalyptic improv duo The Home of Easy Credit with husband Tom Blancarte, as well as a member of various ad-hoc improvising groups, including the Gauntlet Quartet with Peter Evans, Dan Peck and Tom Blancarte.

She has toured extensively throughout the continental United States and Europe and has performed with musicians as diverse as Weasel Walter, Marc Ducret, Jim Black, Tim Dahl, Erica Dicker and Poul Dissing. She co-runs the Denmark-based label Marsken Records with husband Tom Blancarte.

A native of the Texas Hill Country in Austin, Texas, his formative years included a steady diet of fantasy and sci-fi novels, comic books and video games, and later on a total immersion in death and black metal. Accordingly, Blancarte has cultivated a demented and visceral instrumental practice that transcends the experimental bass canon and pushes improvisatory art to new extremes. He has toured extensively throughout Europe and North America, playing venues that range from dingy squatted basements to international festivals.

Recently, he has begun to perform improvised solos on the bass as an exciting new area of exploration, started reacquainting himself with the euphonium (his first instrument), as well as starting the Denmark-based record label Marsken Records. He is on the faculty at the Music and Theater Folk School in Toftlund, Denmark. He lives in Toftlund with his wife and daughters.

In 2016 Galerie Gisela Capitain celebrated its 30th anniversary with an exhibition of works by Martin Kippenberger.Together with Günther Förg,Charline von Heyl,Zoe Leonard,Albert Oehlen,Stephen Prina, Franz West and Christopher Wool, Martin Kippenberger belongs to the first generation of artists who have shaped the gallery’s program since its founding in 1986. For over 30 years, the gallery’s artistic agenda has remained focused on, though not limited to, European and American Contemporary Art from the 1980s until now. In the 2000s Wade Guyton, Seth Price and Kelley Walker, a generation of emerging artists at the time, joined the program, among others. Adding emerging as well as established artists, including Barbara Bloom, Richard Smith or Monika Sosnowska, the gallery continually evolved its program. In recent years, Galerie Gisela Capitain extended its program with Asian artists: Japanese artist Hiroki Tsukuda and Hong Kong based composer, multi media and sound artist Samson Young, joined the gallery, followed by Peruvian artist Ximena Garrido-Lecca and London based painter Jadé Fadojutimi.
Galerie Gisela Capitain is the exclusive worldwide representative of the Estate of Martin Kippenberger since 1997. 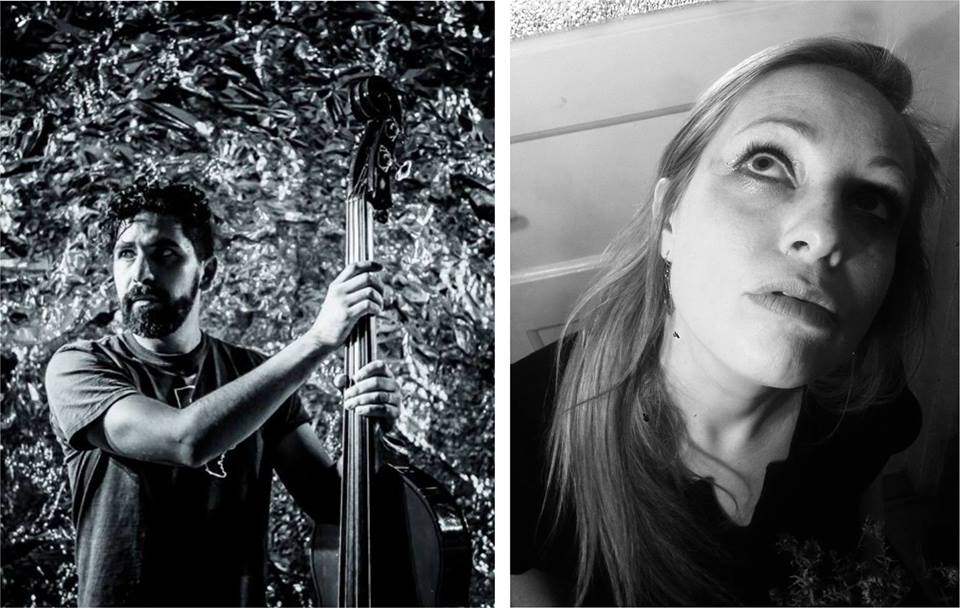