“POOR PEOPLE’S TV ROOM” IS PART OF THE GRAND NARRATIVE ABOUT POLITICS, THE BODY, AND PLACE THAT OKPOKWASILI IS BUILDING, GESTURE BY GESTURE, WHISPER BY WHISPER, BRICK BY BRICK.
—The New Yorker

Bessie Award–winning artist Okwui Okpokwasili and director-designer Peter Born use an interdisciplinary approach to examine gender, culture, and identity as they are expressed in American and global contexts. Poor People’s TV Room is concerned with how to recover buried histories, particularly of movements of resistance and collective action in Nigeria. This exploration was set in motion by two historical incidents: the Women’s War of 1929, a resistance movement against British colonial powers, and the Boko Haram kidnappings of more than 300 girls in 2014, which launched the Bring Back Our Girls movement.

In this work that brings together choreography, song, text, and film, Okpokwasili performs with three women from different generations. Poor People’s TV Room, which blends original score and dance with Okpokwasili’s contemporary dance aesthetic, exists in a psychic landscape concerned with the loss of memory and invisibility. The result is a narrative by brown women contending with the meaning of their bodies in relation to each other—a potent reflection of the effects the erasure of women’s histories has on contemporary societies today.

ASL interpretation by Amy Kisner is provided for this performance. Victor Cole provides an optional live Audio Description for patrons who are blind or low vision. Headsets can be reserved by calling our Box Office at 312-397-4010. 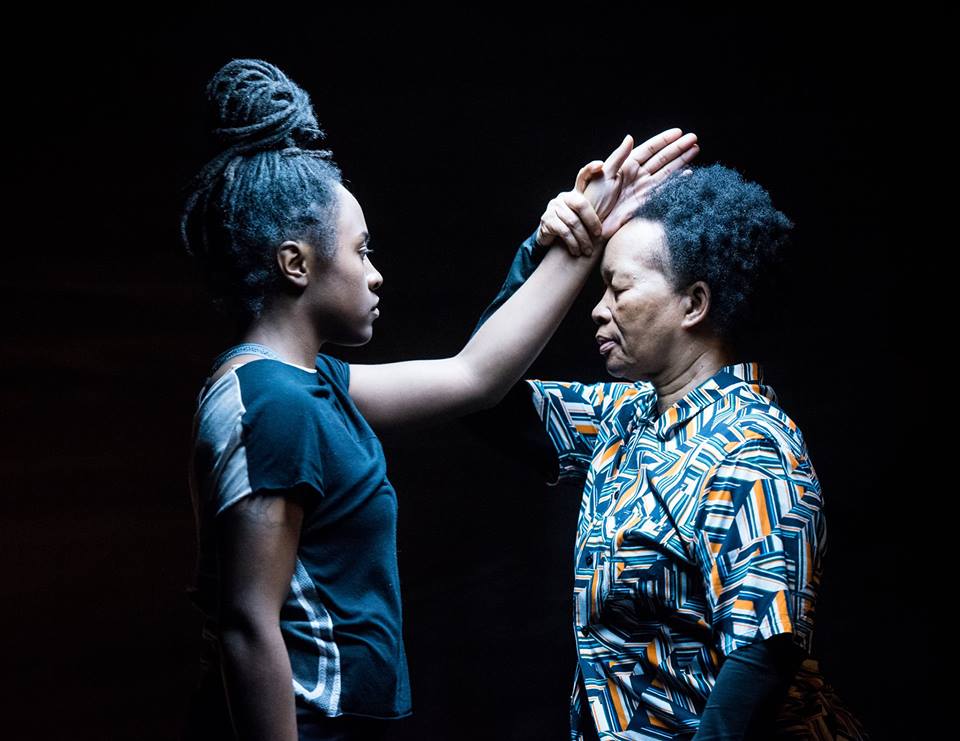