Among the most significant artists working today, Joan Jonas has a groundbreaking body of work that spans video, performance, dance, installation, and drawing to explore fundamental questions around visual perception, ritual, archetypes, and transmission of knowledge. Initially trained as a sculptor, she began experimenting with performance in the late 1960s, merging elements of contemporary dance, Japanese Noh theater, and props like masks, mirrors, and eventually, video cameras and monitors. In works like SONGDELAY (1973) she incorporated distance and sound to draw attention to the ways perception is altered by space. In ORGANIC HONEY’S VERTICAL ROLL (1972) she performed alongside a video monitor, exploring the medium’s ability to both reflect and obscure her image. In the years since, her electrifying videos and multimedia works have combined folk tales, dreams, and autobiography and frequently feature collaborators, including Tilda Swinton, jazz pianist Jason Moran, and Sami yoik singer Ánde Somby, among others. Jonas presents an overview of her practice, including a selection of films and videos from across her career.

Joan Jonas is a pioneer of performance and video art. Since 1968, she has worked with video, installation, sculpture, and drawing to explore ways of seeing, the rhythms of ritual, and the authority of objects and gestures. Among her many honors are awards from Anonymous Was A Woman (1998); the Rockefeller Foundation (1990); American Film Institute’s Maya Deren Award for Video (1989); Guggenheim Foundation (1976); and the National Endowment for the Arts (1974). Jonas is the subject of a major retrospective at the Tate Modern in London opening in March 2018 and represented the US at the 2015 Venice Biennial. She has had major exhibitions at Kulturhuset Stadsteatern, Stockholm; Contemporary Arts Museum Houston; Documenta; Performa; The Kitchen, New York; Bergen Kunsthall, Norway; Museum of Modern Art, New York; among many others. Jonas is Professor Emerita in the MIT Program in Art, Culture, and Technology within the School of Architecture and Planning. She lives and works in New York and Nova Scotia, Canada.

Tags: An Evening with Joan Jonas, Chicago, Conversations At The Edge, Gene Siskel Film Center of the School of the Art Institute of Chicago, Illinois, Joan Jonas, Loop 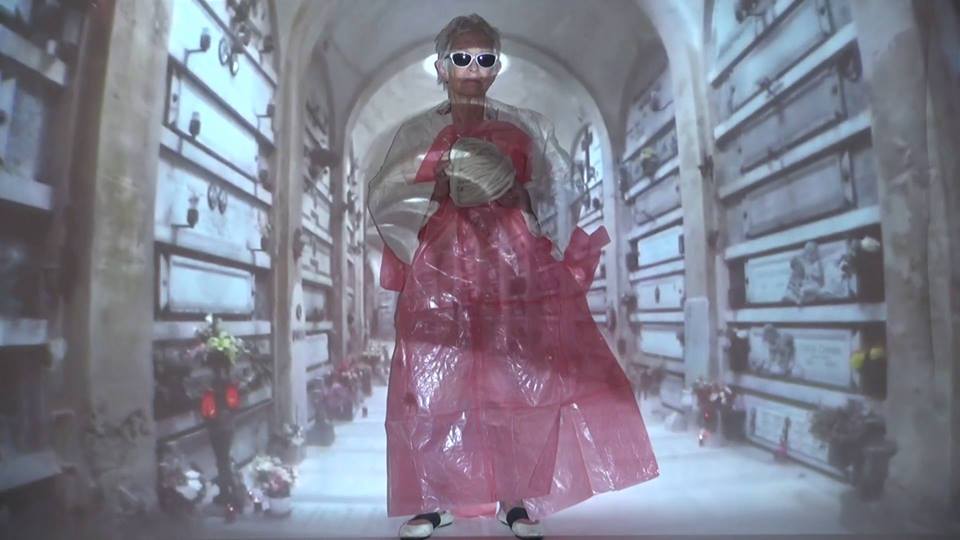