Please join us for the opening of ‘Velvet Concrete’, an exhibition of new works by Isabel Yellin.

Isabel Yellin (b. 1987 in New York City) lives and works in Los Angeles. Yellin received her M.A. in Painting from the Royal College of Art in London in 2014. Recent solo and group exhibitions of her work include All Hands on Deck (2018) at Ben Maltz Galleries at Otis College, It’ll Come (2017) at Night Gallery in Los Angeles, and Summertime* (2016) at Galerist in Istanbul. Yellin’s practice has been the focus of articles and reviews in The New Yorker, Artforum, and LAWeekly, among other print and online publications. Earlier this year, Yellin received a Pollock-Krasner Foundation Grant. 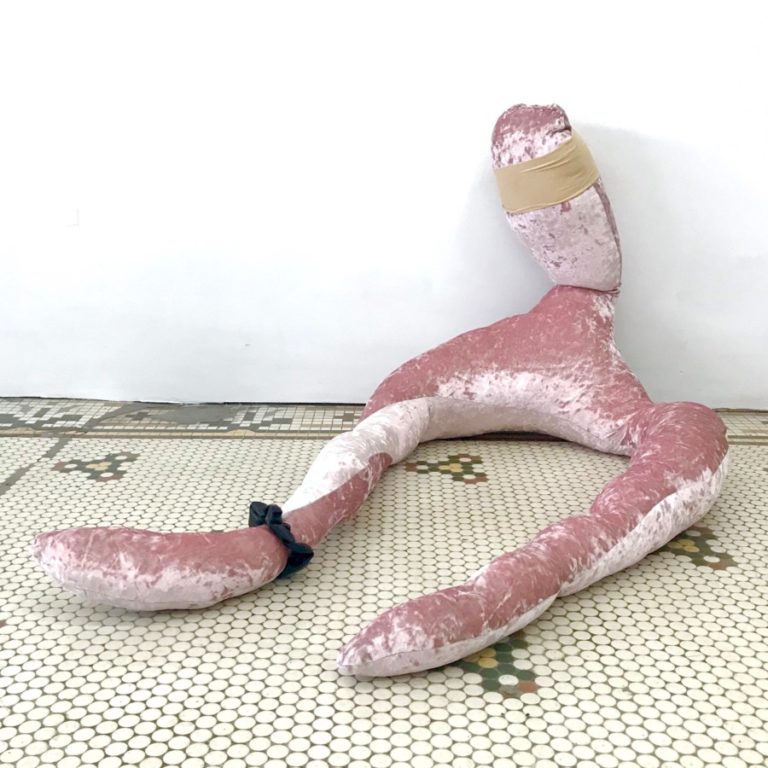