In-Session: Migration as a layer, a food recipe as a layer

There is a dynamic casualness and exciting intimacy in sharing food, Joelle Mercedes and Hiba Ali will be hanging out and consuming media within a domestic space. Hiba and Joelle will be preparing daal and plantains, food whose migration reveals the global passages of cultural exchange and commerce, “watching” T.V. featuring Mahdi Ehsai’s Afro Iran, Krista Franklin’s collages and Ana Castillo’s Watercolor Women/Opaque Men, alongside with visual ephemera they have made and gathered. The duo, artists who are connected to the continents of Africa, Asia and the Americas, would like to expand on the idea of digesting; the breaking down of food and the processing of ideas around origins, cultural identities, complicated histories of food, people and places.

Artist bios:
Joelle Mercedes
UN AFRODESCENDIENTE del Bronx, NYC
Joelle Mercedes is a multimedia artist with a focus on collage, video, sound, performance, and molding. His work is committed to unpacking and reframing origins, through the exploration/manipulation of non-linear narrative, facades, environments, time, food, and improvisation. Joelle’s work seeks to create new metaphors that encourage yet complicate the notion of self-determination, self-authorship, and personal mythologies.
Joelle Mercedes attended The School of The Art Institute of Chicago. He was a visiting artist at the California Institute of The Arts, as part of The Paul Brach Visiting Artist Lecture Series. He took part in the group exhibition New Earth: Caribbean Mythmaking shown at ACRE Projects. His work has been featured in publications such as Roar Feminist Magazine and Blueshift Journal. In November 2016, the first multimedia exhibition of twinskin with artist Amina Ross was held at Roman Susan (Chicago). Joelle currently lives and works in Chicago.

Hiba Ali
Hiba Ali is a new media artist and writer based in Chicago, Illinois, United States. Her digital and sculptural installations focus on the history of objects that are produced from global circuits and their embedded codes, encompassing both the technological and sociological. She conducts workshop around open source technologies and personal and colonial histories. She has worked with diverse populations and community organizing and employs digital technology in ways that empower people. She holds two undergraduate degrees from the School of the Art Institute Chicago with a Bachelor of Fine Arts in Film, Video, New Media and Animation and a Bachelor of Arts in Visual Critical Studies. She is a Master of Fine Arts candidate at University of Texas-Austin. She has exhibited and presented her work in Chicago (IL), Toronto (ON), New York (NY), Istanbul (TR), Detroit (MI), Ann Arbor (MI), London (UK), Riga (LV) and Dubai (UAE).

This program is partially supported by a grant from the Illinois Arts Council Agency through federal funds provided by the National Endowment for the Arts. 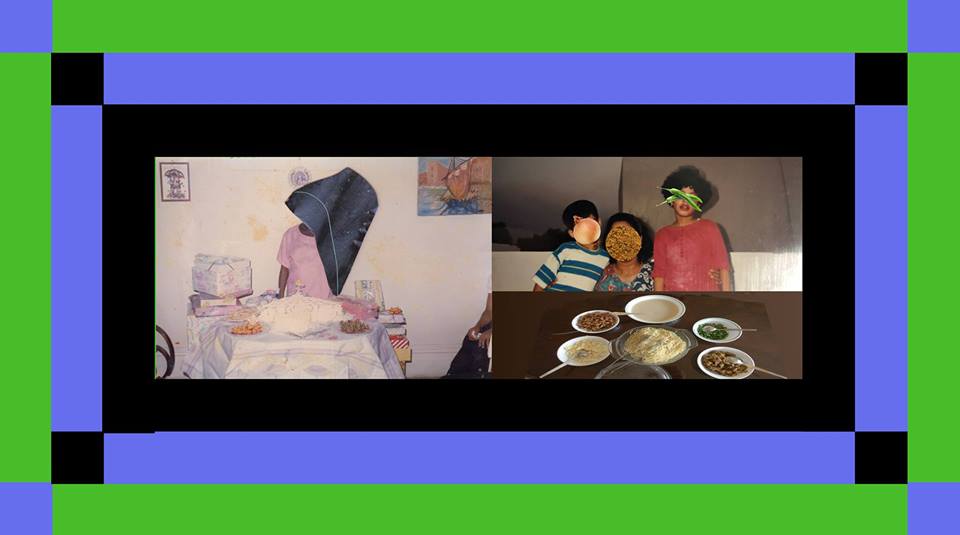