Imani Josey is a writer, dancer and fitness professional from Chicago, Illinois. After graduating Howard University, Imani received her Master of Science in Communication from Northwestern. Sometime during all of that studying, she danced professionally for the Chicago Bulls as a (Luvabulls) cheerleader, and won the titles of Miss Chicago and Miss Cook County for the Miss America Organization, as well as Miss Black Illinois USA.

Imani’s one-act play Grace was produced by Pegasus Players Theatre Chicago after winning the 19th Annual Young Playwrights Festival in 2005. Imani hasn’t penned any plays since, turning her sights to fiction instead. She now spends the majority of her time working on back story and teaching Dance Fitness classes. You’ll probably catch her sending chapters to her beloved beta readers or choreographing new moves with her American bulldog Thor.

This series represents a partnership between SAIC and Invisible Podcast Radio, a platform for supporting Chicago artists by showcasing their craft, ambition and identity in the arts sphere. The IPR x SAIC Visiting Artist Series will be facilitated by Invisible Podcast Radio (soundcloud.com/invisiblepodcastradio). 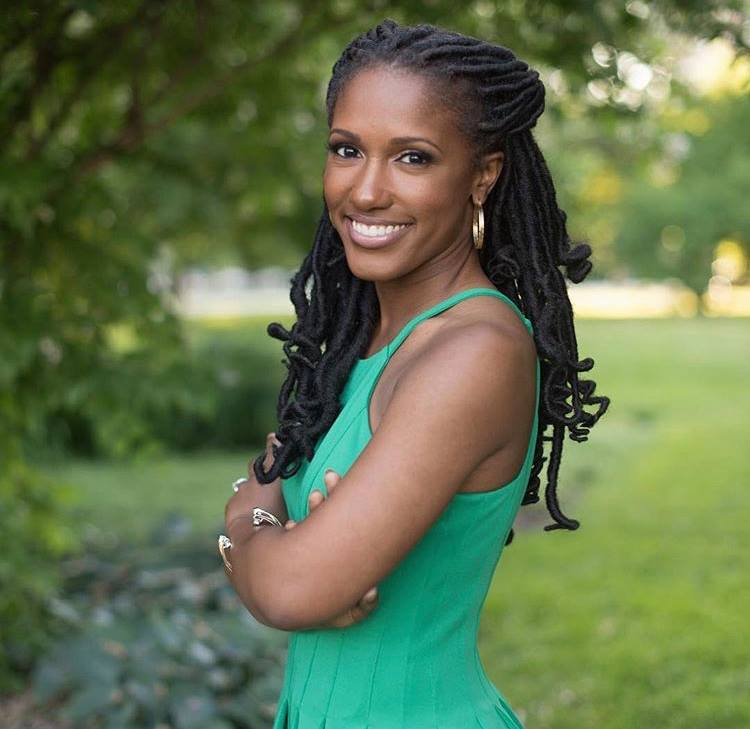