The idea of motherhood is rife with myth and stereotype, from the ever-sacrificing mother to the mother who is blamed for the problems of the child. Children are defined as “good” (obedient) or “bad” (disobedient)

These poets explore the real experiences of mothers and children. Breathing life into the new, single mother who contemplates her the perilous world she’s brought her baby into. and he responsibilities for that child, the adult child as caretaker of her dying mother, the miscarriage of a would-be mother, children experiencing confusion, abuse, etc: youths coming into adulthood, finding their paths, their voices.

Holms Troelstrup received her MA in English and Creative Writing from Illinois State University where she was awarded the Sutherland Fellowship in Poetry and the William Morgan Poetry Award. Her first book of poetry, Within Mutiny, was published by co•im•press in 2013. Currently, Holms is the assistant director of the Publications Unit at Illinois State University where she teaches professional publishing and manages the production of several affiliated literary publications and scholarly journals.

Sarah Carson is the author of the poetry collections Poems in which You Die (BatCat Press, 2015) and Buick City (Mayapple Press, 2016). Her writing has appeared in the Christian Century, Copper Nickel, Diagram, the Minnesota Review and the Nashville Review, among others. Her work has been nominated for the Pushcart Prize and Best of the Net, appeared on Wigleaf’s Top 50 Short Fictions and been awarded the Copper Nickel editors’ prize. In 2015, she was a finalist for the Ruth Lilly and Dorothy Sargent Rosenberg Fellowship from the Poetry Foundation.

Jennifer Maritza McCauley teaches at the University of Missouri, where she is a PhD. candidate in creative writing. She is also Contest Editor at The Missouri Review and poetry editor at Origins Literary Journal. She has received fellowships from CantoMundo, Kimbilio, Sundress Academy of the Arts, and the Knight Foundation. Her creative writing has appeared in Columbia Journal, Passages North, Puerto del Sol, and elsewhere. Her collection SCAR ON/SCAR OFF is available now.

Pamela Garvey is the author of the collection of poetry Seven Miles Deep (Five Oaks P, 2017). Her poetry, fiction and book reviews have appeared in Esquire, Missouri Review, Margie, Spoon River Poetry Review, The North American Review and many other journals. Honors include being a semi-finalist for the “Discovery”/The Nation prize. She is the author of two poetry chapbooks, Things Impossible to Swallow (2River Press, 2013), and Fear (Finishing Line Press, 2008), a finalist for the New Women’s Voices Competition.

Rachel Long is a poet and the founder of Octavia – Poetry Collective for Womxn of Colour, which is housed at Southbank Centre, London. She was shortlisted for Young Poet for Laureate for London in 2014 and awarded a Jerwood/Arvon Foundation mentorship in 2015. Rachel has run poetry workshops for The Poetry School, The Serpentine Galleries and at University of Oxford. She is Assistant Tutor to Jacob Sam La-Rose on the Barbican Young Poets programme 2015-present. Rachel is a visiting poet with the Oak Park River Forest High School Spoken Word Club.

Tamia Byrd and Maggie Farren are members of the Oak Park River Forest High School Spoken Word Club and LTAB slam team. The Spoken Word Club, formed in 1999, is one of the largest school-based programs in the world.

Caroline Johnson has two poetry chapbooks, Where the Street Ends and My Mother’s Artwork. In 2012 she won the Chicago Tribune’s Printers Row Poetry Contest. Nominated for the Pushcart Prize and Best of the Net, her poetry has appeared in Lunch Ticket, Red Paint Hill Journal, Encore, Origins Journal, Naugatuck River Review, and many others. Her full-length poetry collection, The Caregiver, is forthcoming in May 2018 from Holy Cow! Press.

Kimberly Marie is a writer, part time performer & creative collaborator. Her work has been featured on Society19, The Longhand Project & Country Home Tours. She is currently working on a series of poetry and short story chapbooks to be released later this year. 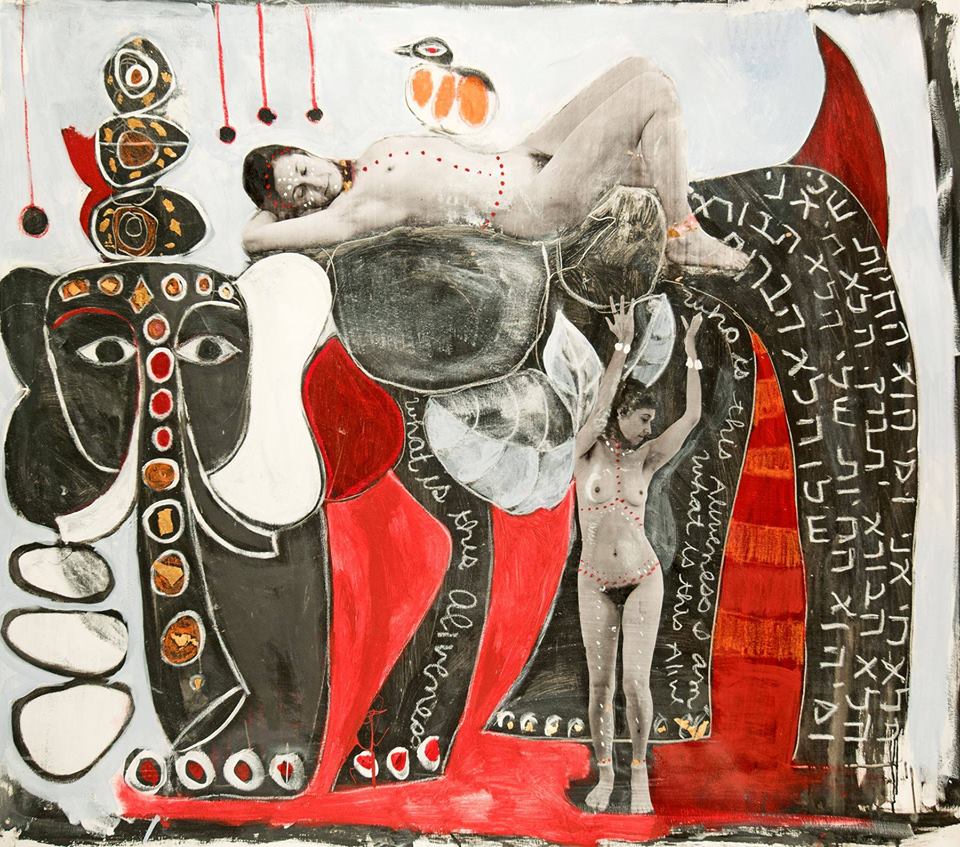