On view through Sunday, May 20th

CONTINENTAL BREAKFAST will fill you up, but not too much.

The Condo Association is an art collective comprised of anti-fascist, and anti-capitalistic humans seeking to empower and support the creativity and productivity of queer people, people of color, women, and other marginalized bodies.

Unfortunately, the Condo is only accessible via two flights of stairs. The Condo contains two cats. Questions can be directed to thecondoassociation@gmail.com. 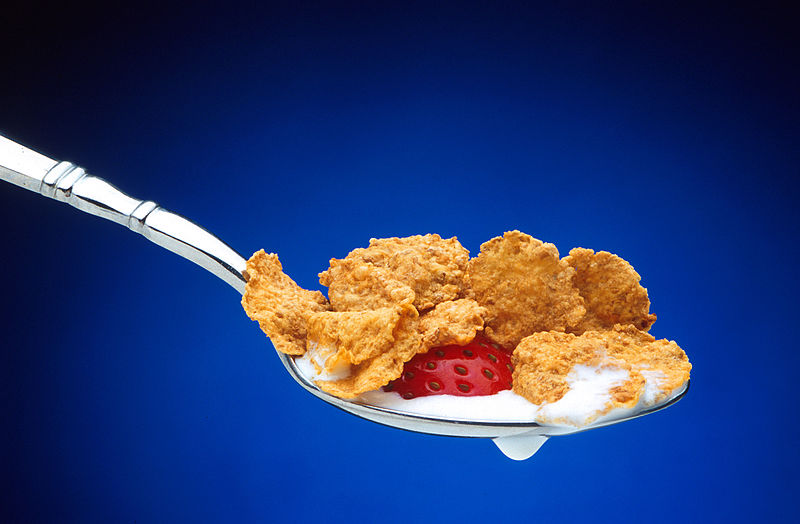