Writer, art historian, and photographer Teju Cole joins us for a talk about his work and thinking around visibility and social dynamics in advance of the opening of the exhibition Otobong Nkanga: To Dig a Hole That Collapses Again. Cole wrote a seminal essay for the catalogue and will be signing the text after the talk.

Teju Cole is the Distinguished Writer in Residence at Bard College and photography critic of The New York Times Magazine. He was born in the US in 1975 to Nigerian parents, and raised in Nigeria. He currently lives in Brooklyn. He is the author of four books. His novella, Every Day is for the Thief, was named a book of the year by The New York Times, The Globe and Mail, NPR, and the Telegraph, and shortlisted for the PEN/Open Book Award. His novel Open City, also featured on numerous book of the year lists, won the PEN/Hemingway Award, the New York City Book Award for Fiction, the Rosenthal Award of the American Academy of Arts and Letters, and the Internationaler Literaturpreis, and was shortlisted for the National Book Critics Circle Award, the New York Public Library Young Lions Award, and the Ondaatje Prize of the Royal Society of Literature. His essay collection, Known and Strange Things, was shortlisted for both the PEN/Diamonstein-Spielvogel Award for the Art of the Essay and the inaugural PEN/Jean Stein Award for “a book that has broken new ground by reshaping the boundaries of its form and signaling strong potential for lasting influence.” Known and Strange Things was named a book of the year by the Guardian, the Financial Times, Time Magazine, and many others. His most recent book, Blind Spot (June 2017), a genre-crossing work of photography and texts, was shortlisted for the Aperture/Paris Photo Photobook Award and named one of the best books of the year by Time Magazine. He was commissioned by the 2017 Performa Biennial to present a multimedia solo performance piece, Black Paper, which The New York Times acclaimed as “quietly grave” and “thoroughly devastating.” 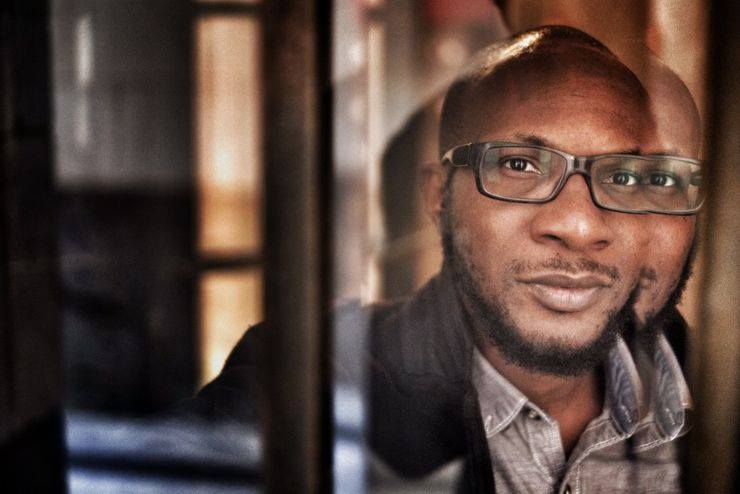