Rebecca Zorach leads the final workshop from the Objects of Care program series titled “He Could Not Act Otherwise: Architecture, White Supremacy, and Art History’s Technology of Comparison.”

The workshop will draw upon the Glass Lantern Slide Collection to consider the structure of the Tamir Rice gazebo within a history of park architecture and architectural theory. We will also examine the part played by lantern slide technology as a Eurocentric legacy of the modern discipline of art history with which we live—and grapple with—today. Participants will have an opportunity to look closely at a selection of glass slides and discuss the broader issues raised by the presentation of the gazebo within the context of an art institution.

About Rebecca Zorach:
Rebecca Zorach is the Mary Jane Crowe Professor in Art and Art History at Northwestern University. She teaches and writes on early modern European art, contemporary activist art, and art of the 1960s and 1970s. Particular interests include print media, feminist and queer theory, theory of representation, the Black Arts Movement, and the multiple intersections of art and politics. Her books include The Passionate Triangle (2011), Blood, Milk, Ink, Gold: Abundance and Excess in the French Renaissance (2005). She co-edited The Wall of Respect: Public Art and Black Liberation in 1960s Chicago (2017) with Abdul Alkalimat and Romi Crawford.

This is the last program in the series of four collections immersion programs hosted by Rebuild Foundation providing opportunities for public dialogue and reflection around the Gazebo that is in its care.

—
About “Objects of Care:”
In the Fall of 2016, Rebuild Foundation received the Gazebo from the Cudell Recreation Center in Cleveland, Ohio, where twelve-year-old Tamir Rice was murdered by the Cleveland Police. Samaria Rice, Tamir’s mother, prevented the City of Cleveland from demolishing the Gazebo with the intent to preserve the structure as a place for care, public interaction and engagement.

Rebuild Foundation will be caring for the deconstructed Gazebo at the Stony Island Arts Bank from Fall 2017 through Winter 2018. While the material is on display indoors, guest archivists, public historians, scholars and artists will deeply consider material objects across the Frankie Knuckles Records, Johnson Publishing Archive, Glass Lantern Slides and Edward J. Williams Collections. Guest participants are encouraged to use resource material shared in these sessions to create public engagements for the planned installation of the Gazebo on the North Lawn of the Stony Island Arts Bank in 2018. 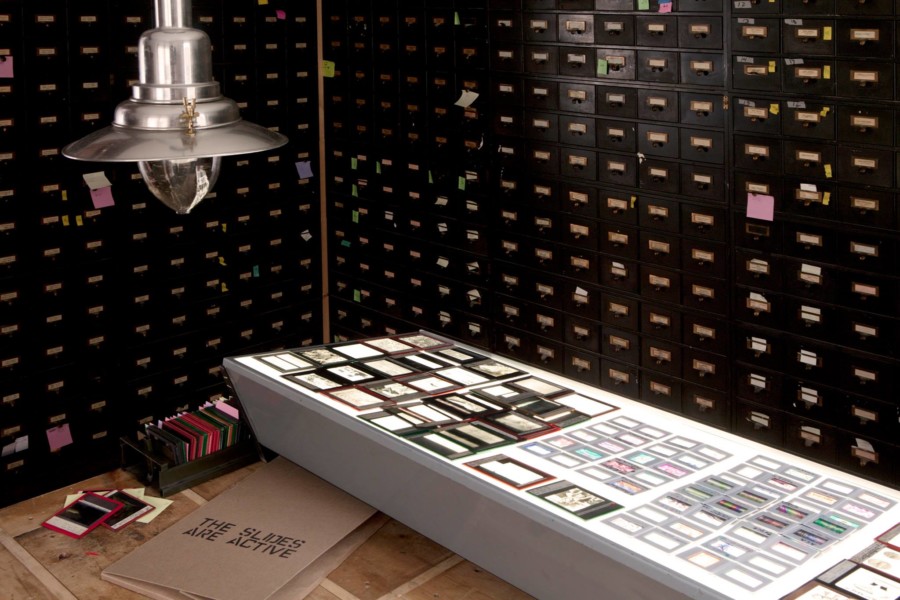