The color gets its name from the fruit. The fruit is revered as a symbol of returning light after the longest night of winter. Fragrant. Warm. Leaves me with something I have been craving: I find orange a simple kind of hopeful. Right now this is what I long to see. It has other facets to be sure. Orange transitions from day to night as much as night to day. It plays a role in fire including hellfire. Right now the aspect that will satisfy is that glow, that warmth, a hint of caution, and a look toward a new dawn. 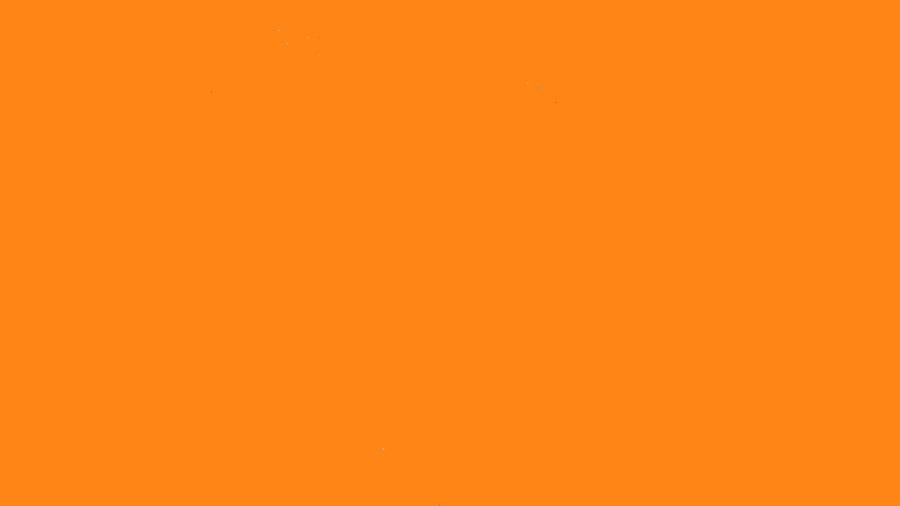