The four films in Listening have specific stories to tell us. They are simultaneously teaching tools and alluring feats of cinematic prowess, giving us the space and time to hear them clearly.

KINGSWAY (Jeffrey Chong, 2017, 6 min, Canada)
Kingsway’s design dates to the golden age of the automobile when the route was once the only highway into Vancouver, but now its monumental scale contrasts with the human scale of family neighbourhoods and storefronts. Architectural signs and symbols overpower the foreground evoking the automotive scale, but present-day buildings and spaces reflect a changing vernacular as portrayed by the street’s soundscape and the road’s new sense of place.

CPS CLOSINGS & DELAYS (Kristin Reeves, 2017, 7 min, US)
The Chicago Board of Education made history in 2013 approving the closure of 50 schools, the largest public school closing to date in the United States. I shot all 50 schools on a 100’ roll of 16mm film while my DSLR caught vignettes of their communities.

EL MANGUITO (Laurentia Genske, 2017, 19 min, Cuba/Germany)
El Manguito is a small village in the inaccessible woodlands of Sierra Maestra in Cuba. Twelve people live there, cut off from the outside world, without electricity supply and drivable roads. Idael, the head of the familiy, his wife Nelcis, his children, friends and brothers. The film accompanies the family in their everyday life. It takes the audience to an unknown world and shows how deeply rooted the socialist system still is in Cuba. A teacher comes to El Manguito five days a week to teach Idaels youngest son. Even in a remote place like this, education is provided for. But many other things seem to be neglected.

FLUID FRONTIERS (Ephraim Asili, 2017, 23 min, Canada/US)
Fluid Frontiers is the fifth and final film in the ongoing series entitled The Diaspora Suite exploring Asili’s personal relationship to the African Diaspora. Shot along the Detroit River, Fluid Frontiers explores the relationship between concepts of resistance and liberation, exemplified by the Underground Railroad, Broadside Press, and artworks of local Detroit Artists. All of the poems are read from original copies of Broadside Press publications by natives of the Detroit Windsor region, and were shot without rehearsal. 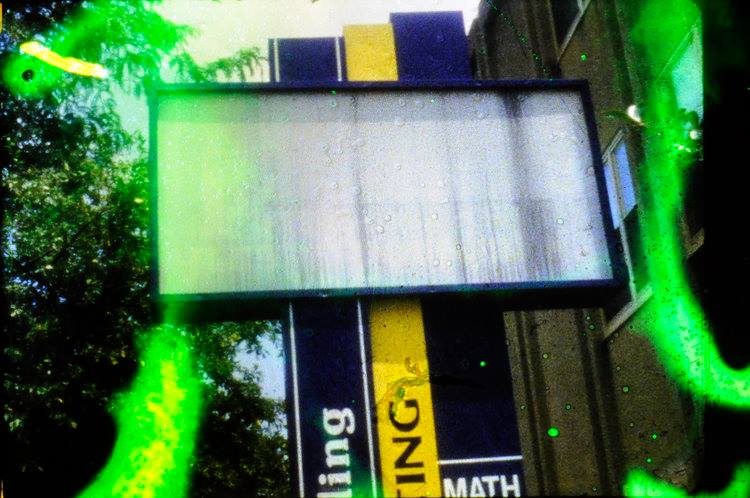