How do we consider our personal thoughts and feelings as part of a larger contemporary collective consciousness? The artists in this program strive to make connections which put forth a greater truth.

THIS IS A PORTRAIT OF ME AS A CHILD (Craig Neeson, 2017, 3 min, US)
Can you avoid the Gorgon stare of weaponized fatherhood? Will you survive the phosphorescent flash-burn of tradition? Do you over-identify with the apex predator in your home? Will you let the jaws of mimesis devour you?

WAYPOINT, FOLLOW, ORBIT, FOCUS, TRACK, PAN (eteam, 2017, 14 min, Croatia/US)
Every country employs specific techniques for disguising its soldiers, every army has developed its own camouflage uniforms. Croatia is one of the few countries in the world that uses a digitized shape of its own territory in its camouflage military design. Why? The question is not meant to be answered by human reason. It does not relate to the perception of human eyes. Night vision cameras, binoculars, heat detectors and drones have their own ways of seeing the world.

EMPTY NIGHTCLUB (Ben Edelberg, 2017, 8 min, Canada/US)
Empty Nightclub is a maze of urban streets, dark corridors and dance floors. The video weaves scenes from Orlando, New York, Chicago and Toronto to take the viewer on a mysterious journey. Are we looking for the party or are we desperately searching for the exit?

ONWARD LOSSLESS FOLLOWS (Michael Robinson, 2017, 17 min, US)
A password-protected love affair, a little vapor on Venus, and a horse with no name ride out in search of a better world. Against the mounting darkness, a willing abduction offers a stab at tomorrow.

MISSING IN-BETWEEN THE PHYSICAL PROPER (Olivia Ciummo, 2016, 6 min, US)
Missing In-Between the Physical Proper is a collage of sound and video that speaks to relations between the planet, death, and transformation. Re-photographed landscapes and text suggest ideas of commodification.

SPECULATIONS (Ben Balcom, 2016, 18 min, US)
A portrait of Bellona, somewhere in the middle west. Catastrophe lingers in the periphery. Shadows crossing shadows, standing side by side. Some of these people we used to meet at random while out working or walking. They talk about feeling their way through this precarious place. Most of them are gone now. The city soaks them up. 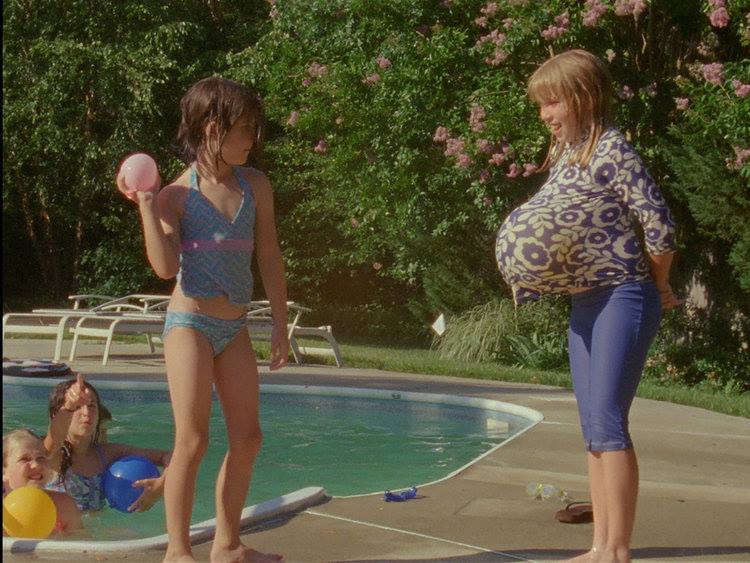