Who are you? Where are we going? These films challenge the viewer to consider the history of film as it moves into the future.

FOR ALL AUDIENCES (Josh Weissbach, 2018, 3 min, US)
A trailer of an experiment searching for meaning in a moldy montage. The detritus of the movie industry bathed in organic material. Emulsion and its cracks, its crumbles, and its fades. It is ready for all the audiences.

THE LANDING (Katya Yakubov, 2017, 4 min, US)
As image-makers, we often photograph without purpose, out of compulsion, curiosity, or the sheer pleasure of seeing reality through a different prism. These personal archives of images begin to pile up and spill out of hard drives. The Landing was a way to ask these fragments, separated by time and intention, to dance with one another—a cannon ball’s messy trajectory from sky to earth, collapsing its subjects into a fortuitous whole, while holding each blinking frame as separate.

RETURN TO FORMS (Zachary Epcar, 2016, 10 min, US)
A constellation of objects, each emerging into the soft peach-light void of an indeterminate condominium space.

SKY ROOM (Marianna Milhorat, 2017, 6 min, US)
Someone is missing. Plants grow, but at what cost? Technology threatens and seduces as humans attempt to solve a mystery through telepathy and mirrors. Stainless steel and broken glass strewn about an intergalactic discotheque. Commissioned by the Chicago Film Archives and made in collaboration with sound artist Brian Kirkbride, with footage and sound from the archive chopped, manipulated and arpeggiated into a fertile mix of anthem and narrative.

SUNSET SONG (Grace Mitchell, 2017, 5 min, US)
The sunset multiplies through the tourist’s lens, capturing a keepsake. Here’s the sun for you, and you, and you; there’s enough for all of us. Sunset Song swells between the dissociation of observation and a tender heart.

WHEREVER YOU GO, THERE WE ARE (Jesse McLean, 2017, 12 min, US)
In this experimental travelogue, efforts to sound human and look natural instead become artificial. The scenery is provided through photo-chromed vintage postcards, displaying not only scenic North American landscapes but also the rise of infrastructure and industry. Aspiring to look more realistic by adding color to a black and white image, the postcards are instead documents of the fantastic. The road trip is narrated by an automated correspondent (all dialogue is taken from spam emails), his entreaties becoming increasingly foreboding and obtuse, in a relentless effort to capture our attentions. 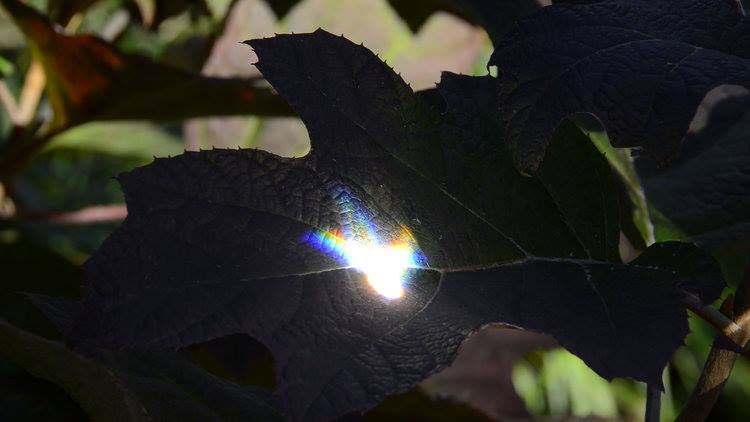