Can you swallow a bitter thing and be soothed by it? What of sitting with it, just next to you, not necessarily to be eaten but taken in another way?

Informed by Toni Cade Bambara’s The Salt Eaters, halotherapy*, and the mineral’s natural arrangements, saltsitting is an invitation to chart a path in perseverance, preservation, and the work of making ourselves well.

Let me tell you something of myself: I feel salty often but rarely let it spill. Sometimes it’s worth embracing but it’s crucial to discern the whens of it. After all, there’s been a long, feminine line of talk about “the difference between snakes and serpents, the difference between eating salt as an antidote to snakebite and turning into salt, succumbing to the serpent.”**

A performance will take place Saturday, March 3rd at 2pm.

*Halotherapy, from the Greek word for common salt (ἅλας, pronounced “halas”), has been known of and used for millennia. Salt in caves, salt in mines, salt from sea—breathing and bathing in the mineral has been used to aid in healing and soothing a variety of physical ailments.

**Toni Cade Bambara’s The Salt Eaters, as Velma talks with the mud women.

Imani Elizabeth Jackson is a writer from Chicago’s Hyde Park neighborhood, whose work has appeared in or is forthcoming in Cold Cube 002, Gramma weekly, Flag + Void, and HOLD: a journal, amongst other places.

RESIDE: F4F FEATURED ARTIST SERIES
RESIDE is a five-month series of programs featuring five of Chicago’s most innovative emerging artists, all of whom happen to be native Chicagoans. For our inaugural series, we are honored to feature work by Silvia Gonzalez, Imani Elizabeth Jackson, Angela Davis Fegan, Jared Brown and Luis Mejico.

Each month is dedicated to an individual artist’s visions and passions. F4F provides RESIDE artists an avenue to engage in creative practice and community-building through artist-led, and neighborhood driven making. 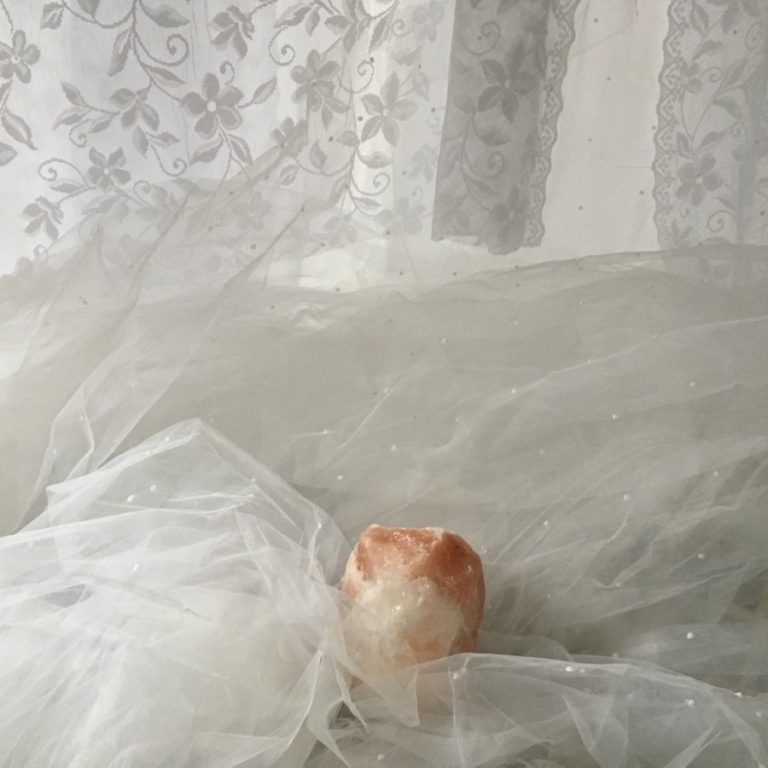