In the mid 1960s, Edward Owens, a young African American artist from the South Side of Chicago, burst onto New York’s artistic underground scene with a series of strikingly beautiful films of heartbreak, queer desire, and his own family. With their layered images and flickering edits, the films show the influence of Owens’ mentor, filmmaker Gregory Markopoulos, with whom he had studied as one of the first film students at SAIC. Yet, Owens developed a distinct style, particularly in his painterly approach to portraiture and allegory. These films were lauded by his contemporaries; for example, the critic Parker Tyler included Owens’ 1967 film REMEMBRANCE: A PORTRAIT STUDYR as one of the avant-garde’s key works in his landmark study UNDERGROUND FILM: A CRITICAL HISTORY. Despite these achievements, Owens’ works have been largely overlooked until recent efforts by the critic Ed Halter and New York’s Film-Makers’ Cooperative to bring them to new light. Rarely screened in his own home town, this evening’s program is a unique opportunity to reassess Owens’ singular body of work.

EDWARD OWENS was an African American artist and filmmaker. He studied painting and sculpture at SAIC, in addition to making 8mm movies. Encouraged by his mentor, filmmaker Gregory Markopoulos, Owens moved to New York City. There he met filmmaker-poet Charles Boultenhouse, with whom Owens became romantically involved. Owens returned to Chicago for personal reasons in 1971, finishing his college degree but never completing another film. The time Owens spent in New York resulted in several films that showcase a unique approach to imagery, lighting, editing, and narrative that defines his brief yet meaningful career. 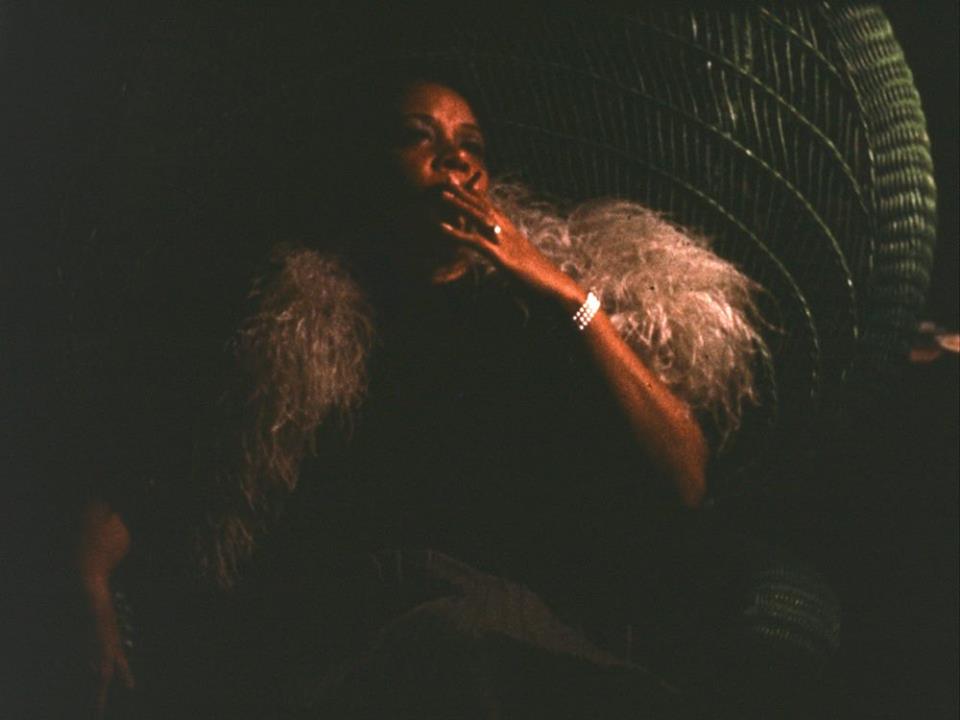