Dance: A Duet in Response to Lou Mallozzi’s 1:1

Bryan Saner is an interdisciplinary art practitioner and maker focusing on the creation of performances, activist art events, neighborhood evolution and appropriately designed objects. He teaches workshops, mentors and lectures locally, nationally and internationally on the subject of performance, the body, neighborhood design, movement and collaboration. He is currently a mentor and advisor in the Interdisciplinary Arts graduate program at Columbia College Chicago. From 1995 to 2009 Bryan worked as a performing artist with the recently retired Goat Island Performance Group. During this time, the company toured internationally, performing at venues including the Venice Biennale, Bristol’s Arnolfini Theatre, the Eurokaz festival in Zagreb and the New Territories Festival, Glasgow.

He is currently performing with Matty Davis, Erica Mott Productions, 600 Highwaymen and Every House Has A Door.

Described by the New Yorker as “fearless,” Matty Davis is an interdisciplinary artist from Pittsburgh, PA, where his grandfather worked for decades in the steel mills. His work seeks embodied transformation, often through collaboration and collision with other people, materials, and landscapes. Recently, Davis has been invested in how particular conditions of the body, the elements, and the ground necessarily impact kinesthesia, energy systems, and psychological states, partially in relation to having undergone intensive hand surgery last year due to a saw accident. This research culminates in the making of performances, images, films, objects, and texts. In 2012, he co-founded and continues to co-artistic direct BOOMERANG, a performance project based in New York City. His work has been presented by the Art Institute of Chicago, Steppenwolf Theater, the Museum of Contemporary Art Chicago, Pioneer Works, Judson Church, the Watermill Center, Dixon Place, Danspace Project, and the Arts Arena in Paris, among others. He was the recipient of a 2016 Visual Arts Fellowship from the Edward F. Albee Foundation, and has recently been an artist-in-residence at the Watermill Center and Kickstarter’s HQ in Brooklyn. Davis teaches masterclasses at colleges and schools throughout the US, including New York University, Columbia College, Oberlin College, Muhlenberg College, Kenyon College, The Professional Performing Arts High School in New York, and The Philadelphia School.
More information is available at www.mattydavis.net 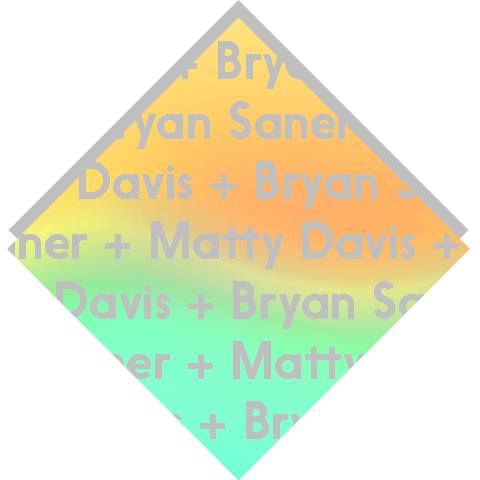