This selection of documentary shorts reflects the diversity of the Cuban reality as well as different styles of documentary storytelling revealing a complex, nuanced Cuba. These films take us from Granma Province in far Eastern Cuba to the Cienga de Zapata swamp near the infamous Bay of Pigs. Many of these films have won awards both inside and outside of Cuba.
There will be a Q&A after the films with the director of Americas Media Initiative, Alexandra Halkin.
Films were made available courtesy of the filmmakers, EICTV, ISA and ICAIC.

DeMoler (The Mill )
2004. Directed by Alejandro Ramírez Anderson. 12 min.
Sugar mill workers and local residents discuss their
feelings in the face of the mill’s impending disassembly.

Monteros
2006. Directed by Alejandro Ramírez Anderson. 37 min.
A community of hunters, Monteros from Cienaga de
Zapata, in Matanzas province, face daily challenges from
nature and the traditions of the community, Beasts of the
Southern Wild–style.

Jose Manuel, la mula y el televisor
(Jose Manuel, the Mule and the Television)
2003, Directed by Elsa Cornevin, 14 min.
Jose Manuel has been a star in many of TV Serrana’s films. One day he decides to take a shell of a broken TV and put some of his neighbors on TV.

Pucha Vida
2007, Directed by Nazly López Díaz, 12 min.
Rogelia (Pucha) Gomez in her 80’s has lived in the Sierra Maestra her whole life, she supported the rebels during the revolution and built her own home. She reflects back on her life, family and what it means to now be living alone.

Cisne cuello negro, cuello blanco
(Swan Black Neck, White Neck)
2009. Directed by Marcel Beltran. 13 min.
Sergio Abel, a grade-school teacher in a small town in
central Cuba, videotapes his life. Despite his difficult
circumstances, he lends keen insights into the images he
takes and his students’ aspirations for the future. 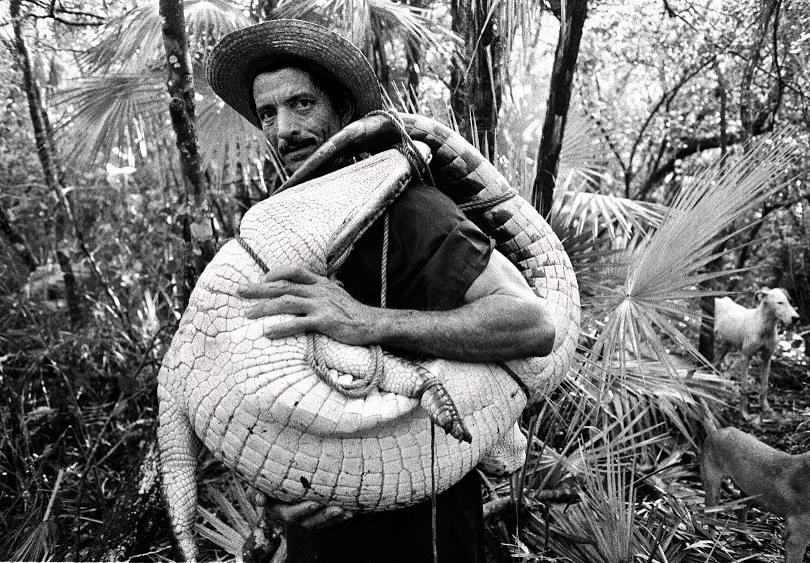