Angela Davis Fegan is F4F’s resident artist for the month of March. Join us on March 25th for her Open Studio. Experience her projects through hands on making and conversation!

Angela Davis Fegan is a native of Chicago’s South Side whose previous body of work was focused on voicing concerns specific to a feminist queer population in public space. Angela is shifting focus to address resistance to local oppressive institutions and legacied politicians using sewing, a form of production largely associated with “women’s work” that rarely dominate a large public space. Angela will be creating textile pieces in response to the misdeeds of local politicians.

*THIS EVENT IS FREE AND OPEN TO THE PUBLIC*

This program is presented as a part of RESIDE, F4F’s ongoing residency series.

RESIDE is a five-month series of programs featuring five of Chicago’s most innovative emerging artists, all of whom happen to be native Chicagoans. For our inaugural series, we are honored to feature work by Silvia Gonzalez, Imani Elizabeth Jackson, Angela Davis Fegan, Jared Brown and Luis Mejico.

Each month is dedicated to an individual artist’s visions and passions. F4F provides RESIDE artists an avenue to engage in creative practice and community-building through artist-led, and neighborhood driven making.

RESIDE artists have the opportunity to utilize our space and resources in a creative way of their choosing over the course of this one month period. This may look like a one week exhibition, a series of performances, a curated series of screenings, a combination of the aforementioned formats or something completely new. Each artist is provided with hands-on production support from a member of the F4F Team (Ally Almore, Jory Drew, AJ McClenon, Zach Nichol and Amina Ross) .

F4F is especially interested in site-specific work that responds to the delightful peculiarities of our space. F4F is interested in projects that address femininity, domestic space and the context of our neighborhood and community: Little Village. 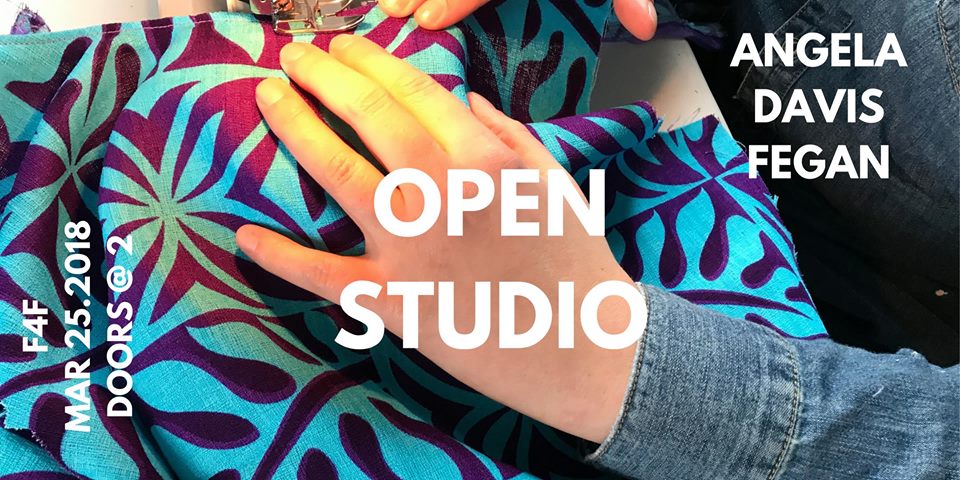