Ain’t Easy to Love and Harder to Hold

On view through Saturday, March 24th

The School of Art & Art History invites you to join us for the reception of “Ain’t Easy to Love and Harder to Hold,” the first of two UIC MFA Thesis Exhibitions in Studio Arts, Photography, Moving Image, and New Media Arts.

Shir Ende is a Chicago-based artist who received her BFA from the School of the Art Institute of Chicago. Ende’s practice examines ways of navigating architecture by reimagining its relationship with the body—in terms of scale, movement, and shared space. She is interested in reducing the size of built environments so that architecture becomes more manageable. She aims to create alternative ways of operating and rising questions of human intimacy in regards to architecture and the intimacy of architecture itself.

Betsy Johnson wields language as text, performance, video, and object. Betsy’s practice is most often driven by the pleasures and agonies, the frictions and the tensions, of creating a queer body to live in. Proposing speculative world-making, poetry, empathy, and slowness as urgent political strategies, their work poses questions about the validity of optimism and hope as forms of resistance.

Marlo Koch is an artist writing texts and a writer making art. Her text and video work is driven by a desire to explain bodily anxiety through queerness, poetry, failure, and equilibrium. This work exists in a friction between the perceived and the real body, the process of which is a slipping around, a scooping down, and a singing out. Koch was born in Chicago, Illinois and received her BFA from Columbia College Chicago.

Caitlin Ryan is an interdisciplinary artist with a focus in film. Her work explores roles, relationships, and humor, through historical queer narratives and perspectives, as a means of considering notions of radical empathy. Ryan has exhibited extensively throughout Chicago including Threewalls, Mana Contemporary, and Hyde Park Art Center. Screenings include Vox Populi, Philadelphia and YOUKI Film Festival, Wels, Austria. She was also a participant in the Center Program Residency at Hyde Park Art Center and has work in the permanent collection of the Department of Exhibition and Performance Spaces (DEPS) at Columbia College Chicago.

Nick Van Zanten is an interdisciplinary artist whose primary focus is painting. He was born in Chicago in 1988, received his BFA from Pratt Institute in 2011, before returning to Chicago to study for his MFA here at UIC. Van Zanten has shown throughout the country, including at group shows at Fjord in Philadelphia and Shoot the Lobster and Martos Gallery in New York. He has been a resident at VCCA, the Vermont Studio Center, and the Wassaic Project; and he has appeared in publications including Art in America and New American Paintings. 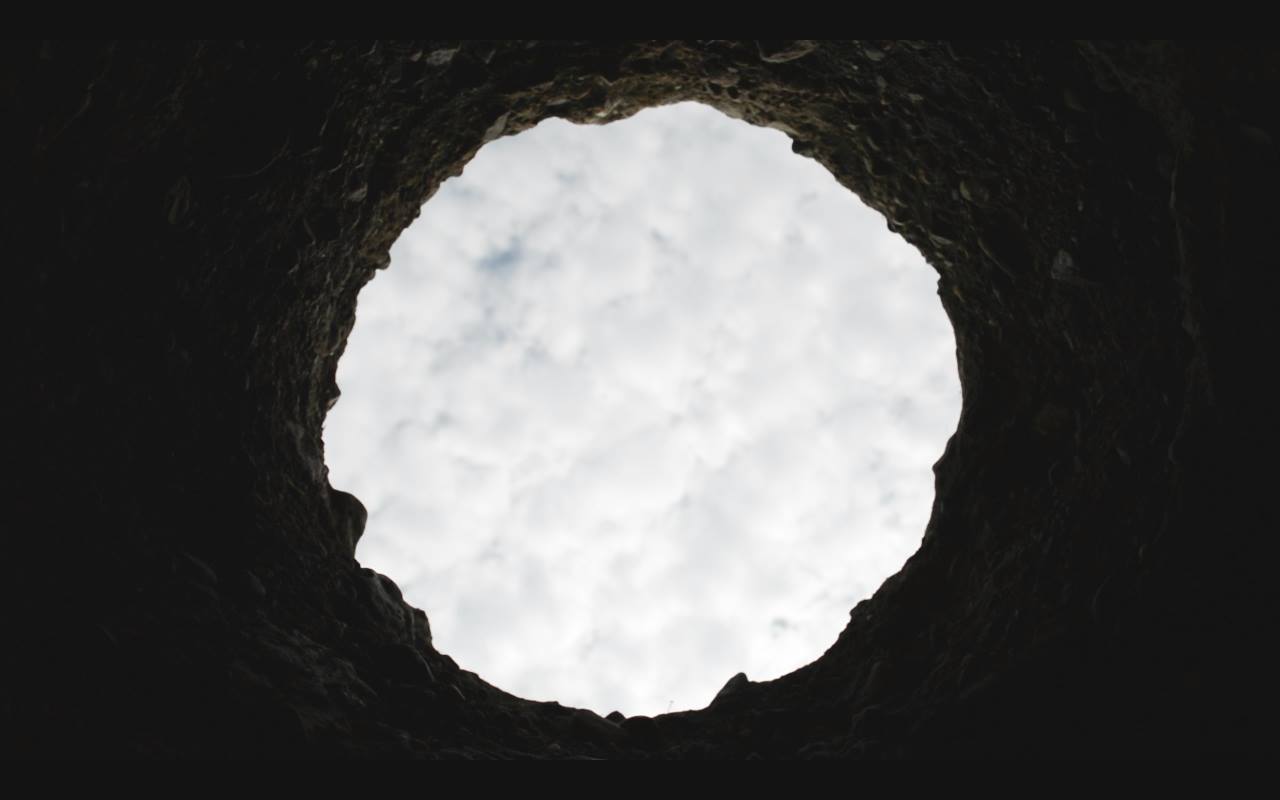