Wang Bing’s “Crude Oil” (2008) presents an exacting study of life and labor in the extractive sphere. Shot in real time in the high-altitude oilfields of the Tibetan plateau in China’s Qinghai province, “Crude Oil” is a fourteen-hour projection of the everyday work of petroleum exploitation in the backstage of global capitalism. Laborers toil, gossip, play cards, and watch TV over a night and a day, in the shadow of giant machines set in windswept high desert. The time of work and artwork nearly coincide. Neither precisely film, nor video art, nor installation, “Crude Oil” is at once a miniature and a monument. This will be its Chicago premiere and its only showing.

Given its length, “Crude Oil” will screen in two parts of seven hours each, and viewers are expected to come and go throughout. The second half of the screening will be followed by a discussion with Paola Iovene, Associate Professor in Chinese Literature, Cameron Hu, PhD candidate in Anthropology, and Pao-chen Tang, PhD student in Cinema and Media Studies.

Wang Bing (b. 1967 in Xi’an) studied photography at the Lu Xun Academy of Fine Art and cinematography at Beijing Film Academy. He began his career as an independent filmmaker in 1999. One of the foremost figures in contemporary documentary, his films include “West of the Tracks” (2003), “The Ditch” (2010), and “Mrs. Fang” (2017), winner of the Golden Leopard at the Locarno Film Festival.

This event is co-sponsored by the University of Chicago Center for East Asian Studies with support from a United States Department of Education Title VI National Resource Center Grant, the Arts, Science + Culture Initiative, and a Course Arts Resource Fund from UChicago Arts. 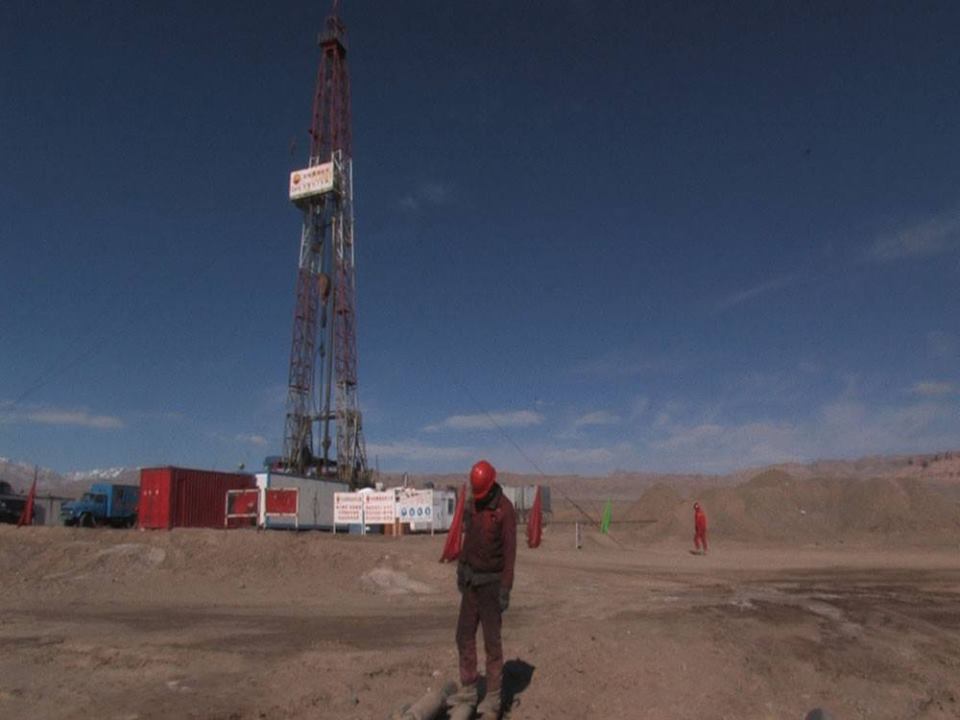