Join us for a free presentation and conversation between Pamela Bannos, author of “Vivian Maier: A Photographer’s Life and Afterlife” and art collector, Ron Slattery. Vivian Maier was an American street photographer of French and Austro-Hungarian background. Maier bounced around between New York and France before settling in Chicago in the 50’s where she worked as a nanny in Chicago’s North Shore for about 40 years. Known for her extreme secrecy, Maier’s life was full of mystery until her work was found in storage units in Chicago in 2007. This discovery catapulted Vivian Maier into stardom almost overnight. In ““Vivian Maier: A Photographer’s Life and Afterlife“, Pamela Bannos reveals that Maier was not a nanny who moonlighted as a photographer; she was a photographer who supported herself as a nanny. Bannos contrasts Maier’s life with the mythology that strangers–mostly the men who have profited from her work–have created around her absence. This event aims to portray Maier through a clearer lens, as Bannos uncovers new information about Maier’s life and Ron Slattery discusses his collection of Maier’s work and its impact after her death.

Pamela Bannos is professor of photography in Northwestern University’s department of art theory and practice.

This event is organized in collaboration with Raul Benitez. 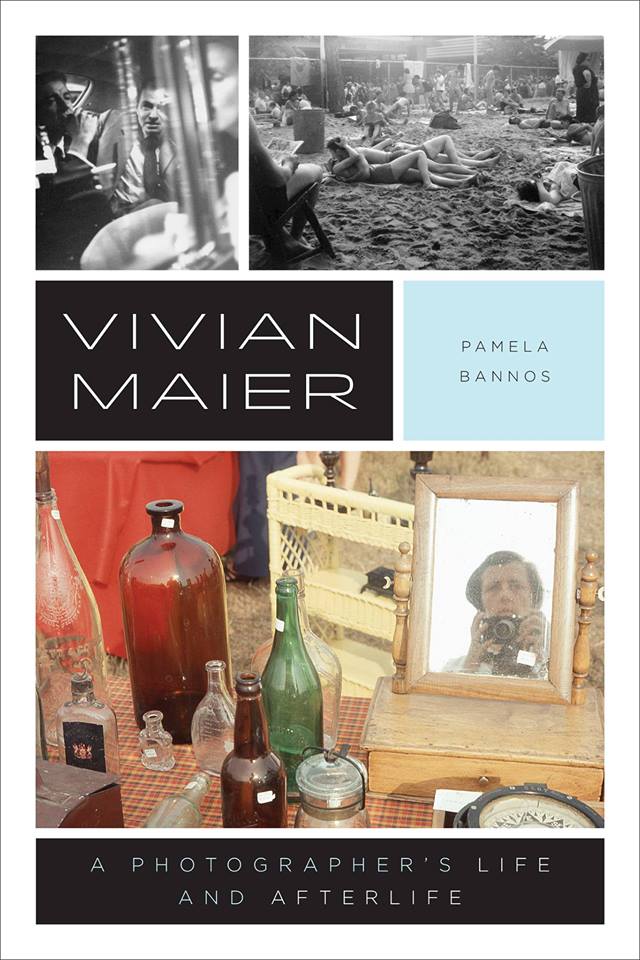