Chicago In Arabic began as a Facebook page that translated local news articles into Arabic. Now, its website and social media platforms reach thousands of Arabic-speaking Chicagoans, many of whom are immigrants who rely on the website to learn about their newly adopted city. Anwar Jebran and Malek Abdulsamad founded Chicago in Arabic in August of 2016 after realizing the lack of quality media that addresses Chicago news in Arabic; currently, the Chicago in Arabic team includes nine volunteers that help create content, translate articles and create graphics.

Anwar and Malek will host #PublicNewsroom #51 to discuss how they started Chicago in Arabic, where the platform will go next, and how best to reach non-English-speaking populations. Their premise is simple: When new immigrants know more about their adopted city, they become more invested in the community. How do we ensure all the news and information necessary to be engaged citizens is available to people who are new to this country? And how do we maintain high reach into the community while keeping quality content? Join us at Build Coffee to discuss.

This event is part of City Bureau’s #PublicNewsroom programming, a series of free, weekly workshops and discussions aimed at building trust between journalists and the communities they serve while shaping a more inclusive newsroom. 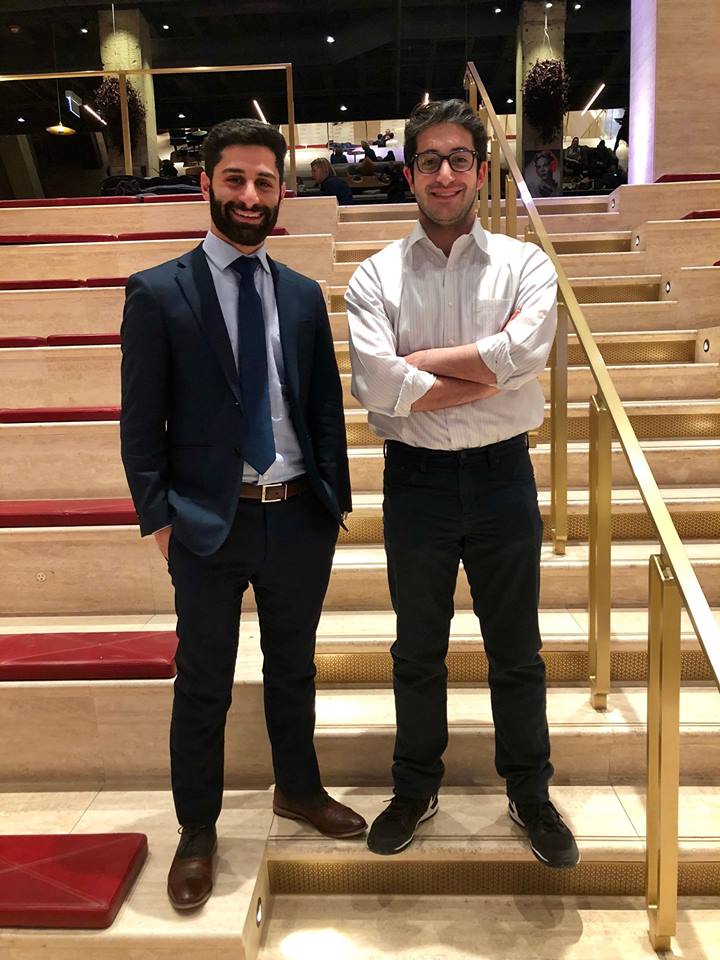