In June 2017 long-time Chicago Sun-Times’ Theater and Dance Critic Hedy Weiss found herself at the receiving end of significant backlash for her review of Antoinette Nwandu’s “Pass Over”. Steppenwolf Theatre, which ran the play, denounced Weiss and other critics saying that the “viewpoints expressed in some of these reviews as they fail to acknowledge the very systemic racism ‘Pass Over’ addressed directly.”

So what would it look like to address culturally tone-deaf reviews in the art world? How can the next generation of art critics unlearn some of these racist frameworks? These are questions answered in a series of trainings offered by the Art Leaders of Color Network – ALCN (ACLN). And this week at the Public Newsroom, ACLN’s Felicia Holman will be answering just that with the “Remix The Critique 2” workshop. This session is based on the yearlong work of the Critical Review Task Force out of Links Hall.

The evening will feature discussion and activities to: introduce the ALCN and the Critical Review Task Force; share and codify guiding principles for differentiating between constructive vs problematic art reviews; and recruit participants for ALCN membership. As always the Public Newsroom is open to everyone, but the ACLN is especially looking for writers of color and intergenerational writers who want to learn how to review work by artists of color.

About Felicia Holman: Lifelong Chicagoan, artist and Prince fan Felicia Holman is a co-founder of both the Art Leaders of Color Network (‘ALCN’) and Honey Pot Performance (‘HPP’). She is also Communication Director at Chicago’s venerable Links Hall. Felicia creates, presents and supports original interdisciplinary performance which engages audience and inspires community. Felicia relishes her dynamic artrepreneurial life and sums it up in 3 words—’Creator, Connector, Conduit. 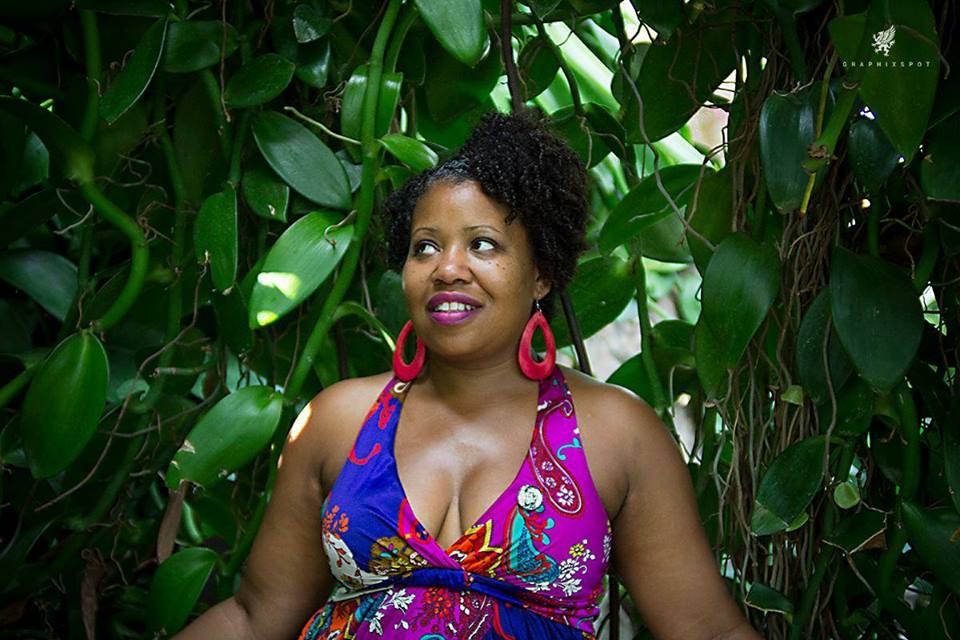