Nick Van Zanten: It Gets Lonely in My Little Box

Paris London Hong Kong is pleased to present It Gets Lonely In My Little Box, Nick Van Zanten’s first solo show with the gallery. The exhibit opens on Saturday, February 24 with a reception from 5pm to 8pm and will continue through April 7, 2018.

Shaped by childhood desires, the exhibition showcases a selection from Formfit, a series of fabric “paintings” that explore duality of purpose. Acting as an extension of the artist’s body, each work draws upon adolescent memories—those of maps, legs clad in 90s neon, and the cover of Beck’s Midnite Vultures—and propels moments frozen in time into contemporary discourse to create a new narrative.

Van Zanten critiques popular culture’s ever-changing state and is interested in the confusion that arises from the rejection of simple categorization, employing it in every element of his practice.

By enmeshing aesthetic elements, his works are nearly impossible to classify. On the wall, they are paintings though completely devoid of paint. Their three-dimensionality suggests sculpture, yet upon closer inspection they transform into clothing, garments made specifically for the artist himself. This inability to label demonstrates the importance of acknowledging all parts. Each object embraces the stretcher bars from which it is hung, going beyond painting, a medium that frequently ignores its mount. Similarly, the d-rings, screws, and stitches are purposely visible within the series. As with the nuances that comprise the maker, these works reinforce the adage that the sum is always greater.
— Lauren Leving, 2018

(b. Chicago, 1988) Nick Van Zanten received his BFA from Pratt Institute and is currently working towards his MFA at UIC. He has exhibited throughout the country, including at Fjord in Philadelphia and at Shoot the Lobster and Martos Gallery in New York. Nick has been a resident at the Vermont Studio Center and the Wassaic Project. He has appeared in publications including Art in America and New American Paintings. Nick Van Zanten lives and works in Chicago. 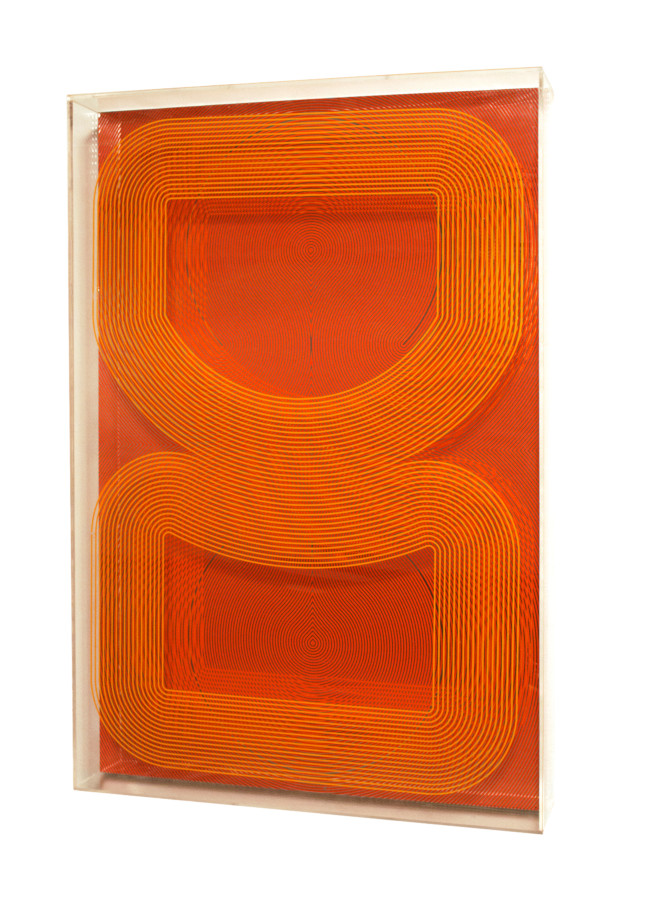