MACHINE LISTENER (Cleveland OH) is the solo project of Cleveland based visual and sonic artist Matthew Gallagher. Best known for engineering mysterious and unique synthesis formulas for the elektron Octatrack, their explorations in generative audio synthesis, FM synthesis and field recording drive the current incarnation of this project. Gallagher has released records on Tusco/Embassy, SKSK Records, and Imprint Eyes. They curate and produce the R&D Performance Series in Cleveland and Voice of the Valley Noise Rally in West Virginia.

FRANK OBERLE (Pope Visor) (Cleveland OH) has produced live improvisational VHS projections for many of Cleveland’s legendary underground performance events from the past 4 years. Oberle’s signature raw, minimal visual atmosphere has consistently set the mood for monthlies such as In Training, Heaven Is In You, R&D and Innerspace. He has designed experimental practices and hardware for video production such as VHS “Echoplexes,” modified VCRs and innovations in Video Feedback. Oberle has collaborated with Hive Mind, Andrea Pensado, Aaron Dilloway, Witchbeam, Good Willsmith and so many others.

CLOWNMAN (Cave-in-the-Woods, The Forest)
SPECIAL APPEARANCE: Normally ClownMan would be hibernating in his ClownStasisMetastasisChamber (TM) during this time of the year, but they had to come to Chicago to meet their accountant Mort, so what the heck… might as well share some laughs. ClownMan is looking forward to spreading joy to all of the children at the library with his signature life lessons, classic children’s songs, and a little bit of magic.

LIA KOHL is a cellist and multidisciplinary artist based in Chicago. Her work centers on improvisation, performance and sound art. She is a curator and ensemble member with the acclaimed performance ensemble Mocrep, with whom she has toured nationally and internationally. She has presented work and performed at the Art Institute of Chicago, the Museum of Contemporary Art Chicago, and held residencies at Mana Contemporary Chicago, High Concept Labs and dfbrl8r Performance Art Gallery. As an improviser she performs regularly around Chicago and with her clarinet/percussion/cello trio, ZRL. An avid interpreter of contemporary music, she performs with Chicago Composers Orchestra, Fonema Consort, Manual Cinema and Ensemble Dal Niente.

WHITNEY JOHNSON is a musician based in Chicago. She performs, composes, improvises, and collaborates widely on the viola, her primary instrument, as well as organ, vocalization, and electronics. In her solo work, Matchess, she considers the reproduction of sound and meaning through a range of historical material processes, including cassette tape sampling, live looping, and field recording. With the limited palette of a 1960s Ace Tone organ, viola, drum machine, and voice, she crafts a sound collage of ephemeral songs on a bed of droning ambient noise. She also collaborates in improvised and composed settings with Circuit des Yeux, TALsounds, Gel Set (as Simulation), Whitney Allen (as Surfactant), and many others. In tandem with her music practice, she is a doctoral candidate in sociology at the University of Chicago, writing a dissertation on cultural value, particularly in the fields of sound art and experimental music.
TAGS: Electronic, Experimental, Improvised, Music, New Music, Performance, Projection 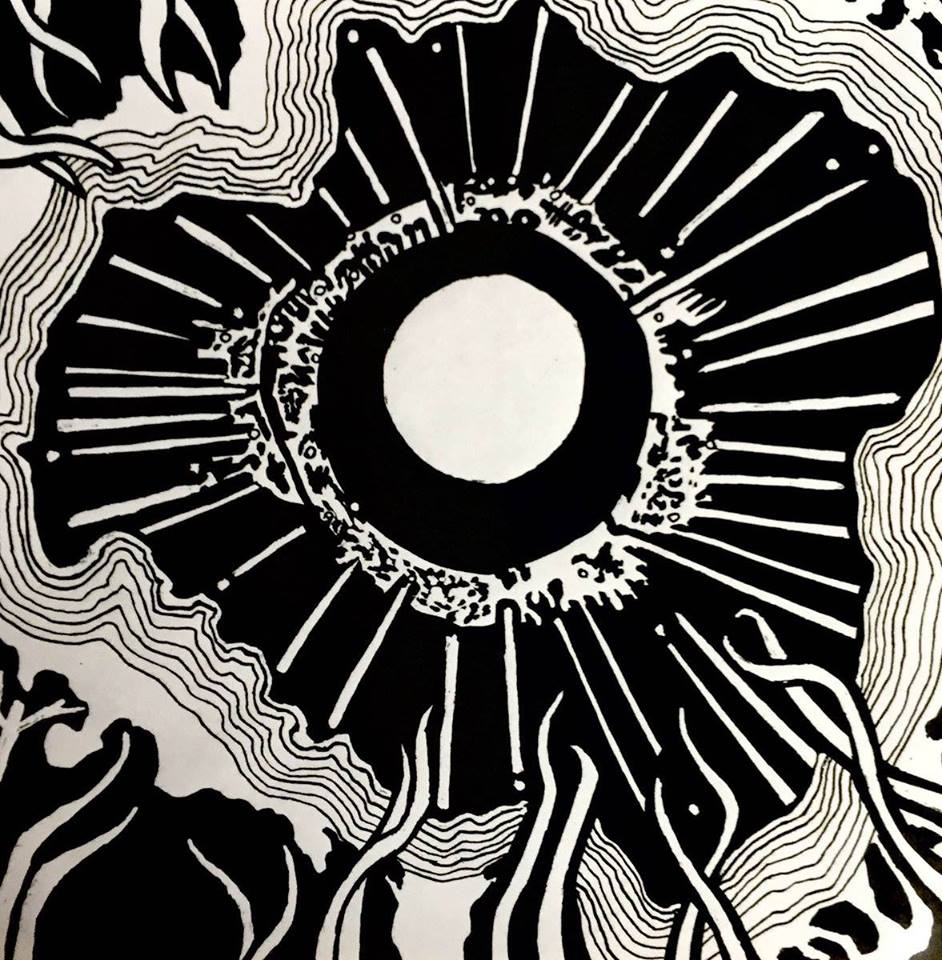