John Coney: Space is the Place

Space is the Place is one of the most important expressions of Afrofuturism to ever grace the silver screen. The film follows musician Sun Ra, Chicago resident and one of the fathers of Afrofuturism, as he attempts to resettle African Americans on a different planet, using music as the mode of transportation. Come for Sun Ra’s unique acting and writing, and stay for the incredible soundtrack by musical legends Arkestra.

Doc Films is the nation’s oldest continuously operating film society. We screen all kinds of films, from canonical classics to indie gems to Hollywood blockbusters, every day of the year in our fully equipped and state-of-the-art theater. Tickets to all shows are only $5 each — or, buy a season pass for $30 to get unlimited access to every one of the calendar’s 70+ films. Both are available at the ticket desk before any show. Check out the full calendar on our website: docfilms.org 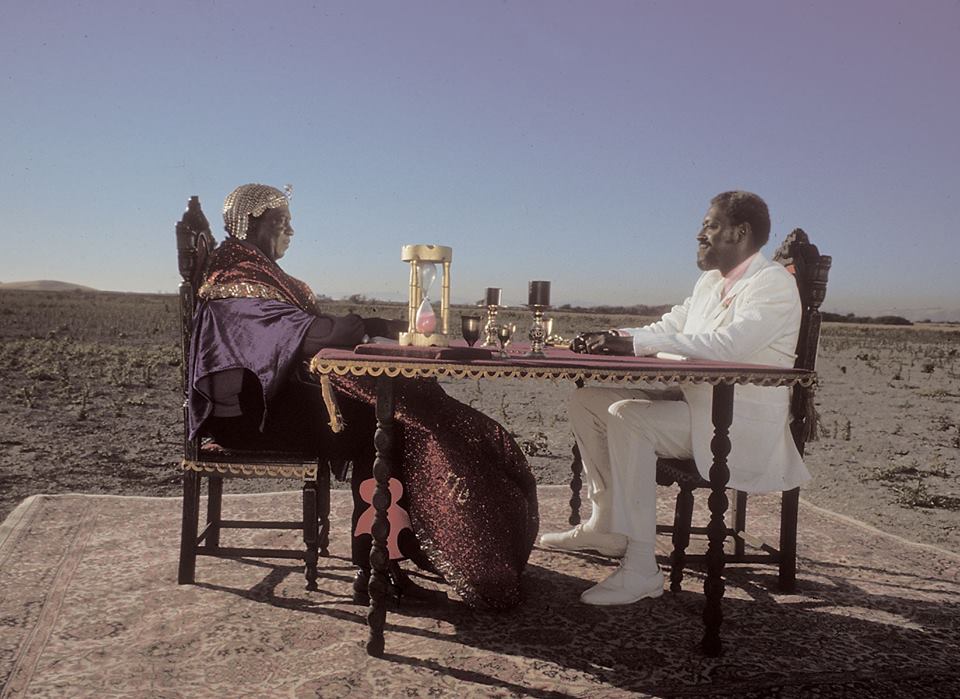