Please join us for a talk by architect Jaffer Kolb, guest editor of Graham funded Log 41, which observes the state of architecture today and devotes 114 pages to a special section called Working Queer.

In the discipline of architecture, “queerness” has been understood primarily in terms of how it relates to space—from bathrooms to locker rooms; spatial transgressions to phenomenal strategies of “seeing.” But what if we understood the term less as what we design and more how. That is, to think of queerness as a methodology: a way of working, an approach to research, a framework for dealing with history. In this formulation, space opens up to a range of new kinds of practices that work across scales (from building to artifact), across media (from material assembly to performance), and across forms. Together, tactics of queerness such as humor, subversion, caricature, exaggeration, and others, can be used to disorient objects themselves: to see them anew, to give them new context, to understand how they perform as socio-cultural representations. This talk will look at a few disoriented objects as a means of unpacking the potential of this queer project—to test the theory and determine whether we can affect our tools with a renewed sense of critical action.

Jaffer Kolb is a designer based in New York and co-founder of the architectural practice N/A. He sometimes writes, sometimes curates, and often teaches (currently at Pratt Institute, and most recently at Princeton University’s School of Architecture). He was the 2015 Muschenheim Fellow at the University of Michigan, and before that worked as a designer in New York, Chicago, and Los Angeles. His work has appeared in numerous exhibitions and has been published internationally. Previously he worked on the 13th Venice Architecture Biennial under David Chipperfield, and before that served as the US Editor of the Architectural Review. As a design journalist and critic, he has written for numerous publications internationally. He holds a Master of Architecture from Princeton University, a Master’s in Urban Planning from the London School of Economics, and his Bachelor of Arts in Film Studies from Wesleyan University.

This talk is presented in relationship to our concurrent exhibition Brendan Fernandes: The Master and Form, for more information visit: http://grahamfoundation.org/public_exhibitions/5707-brendan-fernandes-the-master-and-form-installation-in-collaboration-with-norman-kelley 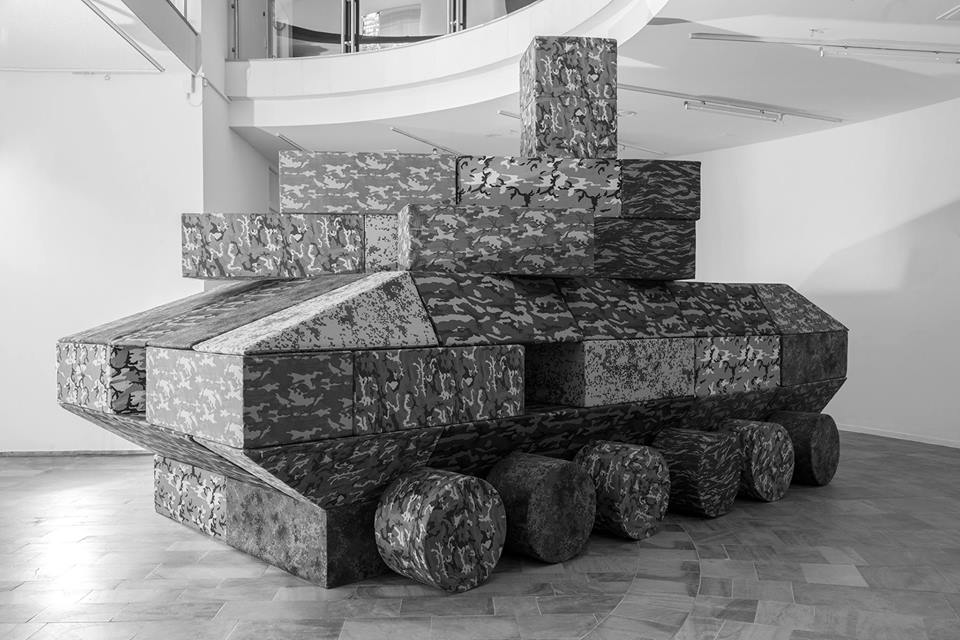