DOCUMENT is pleased to present Video Drawings, Howardena Pindell’s first solo exhibition at the gallery. The exhibition will present a selection of 20 photographic works realized between 1975 and 2007.

Pindell’s Video Drawings series is a meditation on the hegemony of the (tele)visual, one that forms a critique by way of the blur. In Pindell’s hands, blurring the image becomes a way to slow down the pace of image consumption in order to consider the multi-layered impacts of televisual images in everyday life. (…)

We can situate Pindell’s series, which began in the mid-1970s, within a history of video art, which emerges earlier in that decade. Many early video artists were particularly interested in how television reshaped what could be considered “art,” in many of the same ways that photography had done in the 19th century. 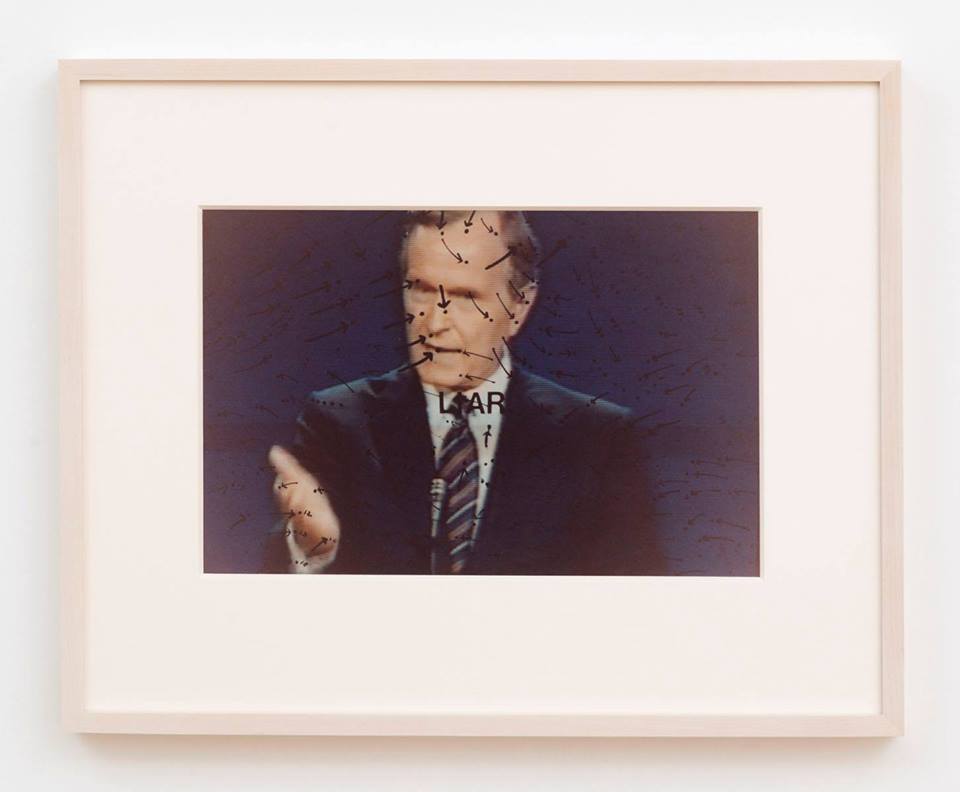