Editor in Chief of VGA Reader Tiffany Funk will introduce Chris Totten, contributor to the inaugural issue of the VGA Reader, a scholarly academic journal about game art. Chris will speak about level design in video games as works of art, architecture and design, followed by a Q and A with Tiffany.

Tiffany Funk (PhD) is an artist, critical theorist, and researcher specializing in emerging media, computer art, video games, and performance art practices. She is the Editor-in-Chief of the Video Game Art Reader and Co-founding Lecturer and Academic Advisor of IDEAS (Interdisciplinary Education in the Arts), an intermedia, theory and practice based Bachelor of Arts degree at the University of Illinois at Chicago. She is an editorial board member of the Media-N: The Journal of the New Media Caucus, and a member of the annual SIGGRAPH (ACM special interest group on Computer GRAPHics and Interactive Techniques) Conference Unified Jury.

Christopher Totten is a game designer and digital artist. He holds a Masters Degree in Architecture with a concentration in digital media from the Catholic University of America in Washington, DC. Chris is an executive organizer for the Smithsonian American Art Museum Indie Arcade and active member of the International Game Developers Association (IGDA), working with local indies to create a strong development community. He is the founder of Pie For Breakfast Studios, an indie game studio and game advocacy. Chris has written articles featured on Gamasutra, Game Career Guide, and other publications and is a frequent speaker at game industry conferences such as GDC, GDC China, East Coast Game Conference, GDEX, Games For Change, Foundations of Digital Games, and the Digital Games Research Association (DiGRA.) He is the author of An Architectural Approach to Level Design, published with CRC Press/AK Peters in 2014 and Game Character Creation in Blender and Unity, released by Wiley Publishing in the summer of 2012. He is also the editor of the collected volume, Level Design: Processes and Experiences published by CRC Press in 2016.

ChiDM Presents is a semi-monthly event series within Hey! Play! Games in Modern Culture. All events are free and open to the public, and held at the Chicago Design Museum on the 3rd floor of Block 37. 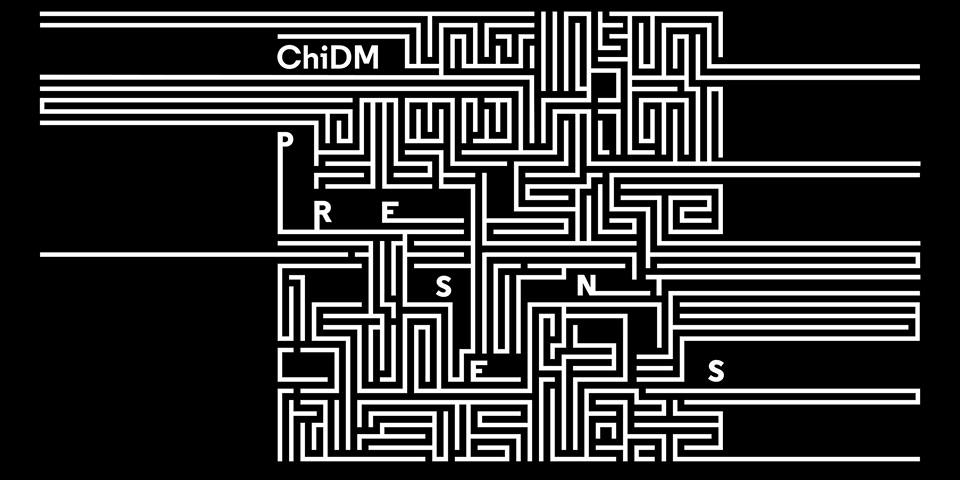