Please join us for a talk by curator Hendrik Folkerts presented in relationship to our concurrent exhibition “Brendan Fernandes: The Master and Form.”

Hendrik Folkerts is the Dittmer Curator of Modern and Contemporary Art at the Art Institute of Chicago and one of the curators of documenta 14, which took place in Kassel and Athens in 2017. He studied Art History at the University of Amsterdam, specializing in contemporary art and theory, feminist practices, and performance. From 2010 until 2015 he was curator of Performance, Film & Discursive Programs at the Stedelijk Museum in Amsterdam. Prior to this, Folkerts was coordinator of the Curatorial Program at De Appel arts centre in Amsterdam from 2009 until 2011. He frequently publishes in journals and magazines such as South as a State of Mind, Mousse Magazine, Artforum, The Exhibitionist, Metropolis M, The Journal for Art and Public Space, Afterall Online, as well as monographs and exhibition catalogues. Folkerts is co-editor of Shadowfiles: Curatorial Education (Amsterdam: de Appel arts centre, 2013) with Ann Demeester; and Facing Forward: Art & Theory from a Future Perspective (Amsterdam: AUP, 2015) with Christoph Lindner and Margriet Schavemaker. He is one of the founding editors of the peer-reviewed journal Stedelijk Studies. 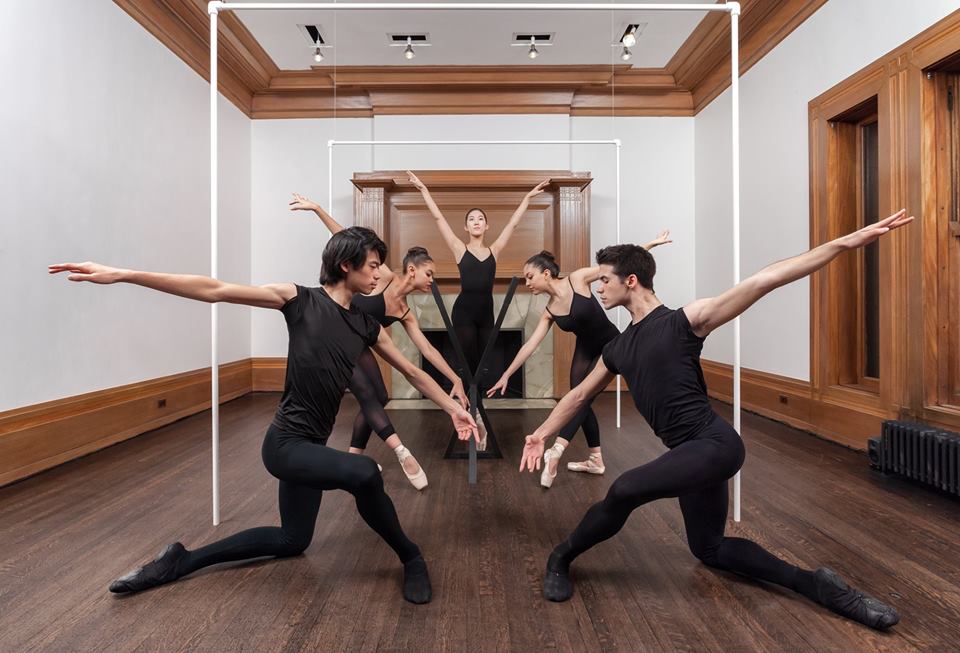