Geoffrey Todd Smith returns for his fifth solo show at Western Exhibitions with two distinct series of painting/drawing hybrids, both enmeshed in the artist’s fetishistic mark making, but with an entirely different structural appearance. After taking some time away from drawing for his last WX show in 2015, Smith has dusted off his gel pens to produce some of his most drawing-forward works to date.

In the first body of work, compositions are comprised of cascading fields of color and curvaceous forms, peppered with a virtual plague of dots. The undulating environment of flatly painted gouache shapes is then enveloped in a hand-drawn web of spikes, ruffles, and zig-zags. A cursory Rorschach-like inspection provides the audience with a glimpse into the narrative possibilities: cartoon eyes throwing shade, biting mouths adorned with sharp teeth copping clownish smirks, deep penetrating abysses, and psychedelic foliage inhabiting spaces vacillating between microscopic and grandiose.

The second half of the show is a group of mixed media works integrating painted, drawn, and collaged elements. Similar color choices and opulent mark making motifs reappear, this time patched together to articulate structured atmospheres of gridded dot formations. Smith begins with a cluster of small gouache and ink drawings on paper that are combined, rearranged and glued into new, collective compositions. Each segment is adorned with a hand-painted glossy border, made without the aid of masking tape, creating an overall surface that pulsates with rectangles competing for recognition in space. Each frame resembles a cinematic sequencing of time, allowing the viewer individual moments of surveillance in a composition packed with infinite moments of discovery. Further inspection of the machine-like borders, betrays subtle, quivering edges and an occasional brushy inconsistency to the paint that reveals a heartbeat and humanity.

Geoffrey Todd Smith’s solo shows include Luis de Jesus Los Angeles; Hyde Park Art Center and the Union League, both in Chicago; Nudashank in Baltimore and he’s been included in group shows at The DePaul Art Museum and Shane Campbell Gallery in Chicago, The Hughes Gallery in Australia, The Green Gallery in Milwaukee, the Illinois State Museum, Charlie James Gallery in Los Angeles, DCKT in NYC, Circuit 12 in Dallas, and Baer Ridgway in San Francisco. His work is in the collections of the The Federal Reserve Bank of Chicago, Hallmark Inc. in Kansas City, Fidelity Investments Corporate Art Collection, the Jager Collection in Amsterdam, Soho House Chicago, the South Bend Art Museum in Indiana and Harper College in Illinois and has been written about in The Seen, New American Paintings, Bad at Sports, art ltd, Juxtapoz, Chicago Tribune, and Chicago Magazine, who called him one of the “rising stars we should be collecting now”. Smith lives and works in Chicago. 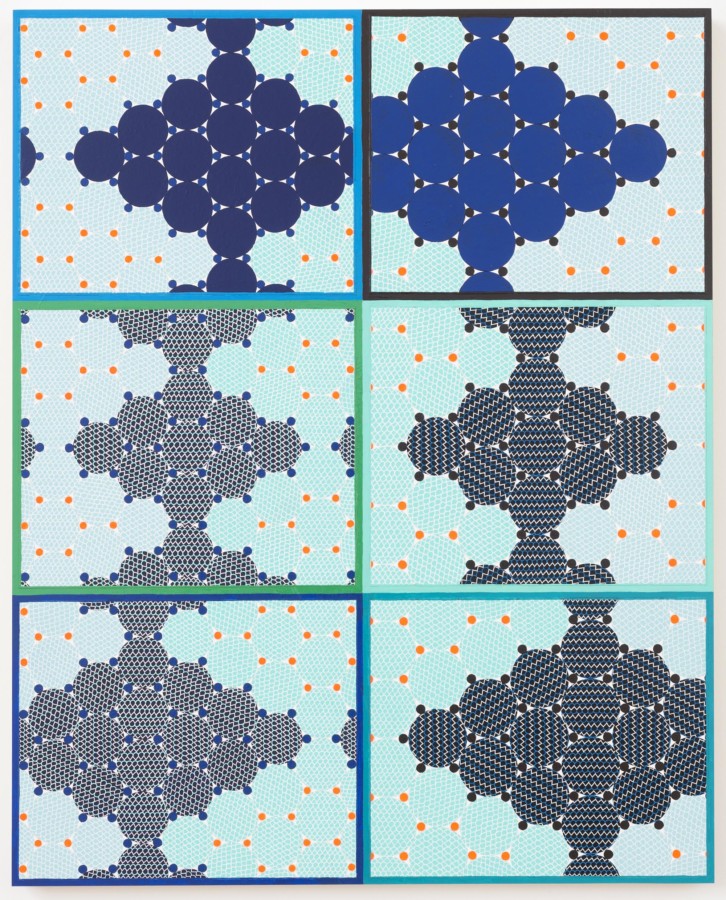