On view through Thursday, February 22nd

For one Saturday only the curator invites the public to bring artworks to the exhibition for free photo documentation of any artwork that can fit through the door.

In 1989, punk-ska band Operation Ivy released their only full-length album Hectic. Although the band was only active for two years, their songs have achieved cult following, record sales and re-releases selling in the hundred-thousands, defining a genre of music for decades. Op Ivy lyrics are characterized by themes of social justice and disinterest in conforming with mainstream culture or social norms. The song “Artificial Life” airs frustrations with the music industry during the age of MTV mania. The exhibition title takes reference from this song because of a shared frustration with systems of power within creative industries and a strong desire to resist conforming to the expected roles of the arts industry. Artificial Life in someway also nods to a seemingly hypocritical position of rejecting a particular ideology yet still willingly or unwillingly participating in that system.

The artists and artworks are all vastly different but remain united in space/time because of their willing participation in the HATCH program, a residency well known for its power to professionally elevate emerging artists, foster community and encourage experimentation. Rather than fulfilling an expectation to extract links of meaning that build an overarching theme to represent a whole, this exhibition is an experiment, working to bring value to each artist and their expanded community as a direct action. Born from frustration with the art market and the serpentine power structures it’s hinged upon, the exhibition aims to exploit the pillars of value that currently uphold the contemporary art world for the advancement of the individually emerging artists of the coalition and subsequent betterment of the Chicago artist network. With reflections on After Art by David Joselit and Ways of Curating by Hans-Ulrich Obrist, the three-week run of the installation is a durational challenge to forge new relationships to one another and to build value that agrees with our respective vision for the future.

Artificial Life is organized and activated by Meg T. Noe.

Join the exhibiting artists and curator every Saturday from 12-6 pm in the month of February:

Juice is an artist/curator invention. Come by for a glass of fresh pressed carrot juice, intermittent sound blessings, and casual interviews with the curator. Featuring DJ sets by exhibiting artists. Feel free to BYO juice additive.

For one Saturday only, the curator invites the public to bring artworks to the exhibition for free photo documentation of any artwork that can fit through the door.

Artificial Life is pleased to host an Art+Feminism Wikipedia Edit-a-ton. The public is invited to come to the gallery for an afternoon of Wikipedia updates.
BYO laptop; free Wi-Fi and snacks will be provided.

Azadeh Gholizadeh is a Chicago-based artist and architect. Born in Tehran, Gholizadeh received her BA in architecture from Shahid Behest University (SBU), MA in architecture from Iran University of Science and Technology (IUST) in 2009, and her MFA from The School of the Art Institute of Chicago in 2012. She has participated in group shows at Hyde Park Art center, Heaven Gallery and Goldfinch among others. In her current practice she explores tensions and challenges of diaspora as a way to reach towards places and identities that can’t be articulated by words. Gholizadeh was a resident at the BOLT Residency and ACRE.

Matt Mancini was born in Philadelphia, PA. He currently lives and works in Chicago, IL. He recently completed his MFA from The School of the Art Institute of Chicago in 2014 and holds a BFA from Rutgers University. He has recently shown at Little Berlin in Philadelphia, Casa Blanca in Puerto Rico, and Julius Caesar, Fernway, LVL3, Ballroom Projects, Heaven Gallery, and Roots and Culture in Chicago.

Gülşah Mursaloğlu (b. 1989, Istanbul) is an artist currently based in Istanbul, Turkey. She received her MFA from the School of the Art Institute of Chicago and her BA in Sociology from Bogazici University in Istanbul, Turkey. She has participated in group shows at 601 Artspace (New York, NY), Protocinema (Istanbul, Turkey), Zilberman Gallery (Istanbul, Turkey), Hyde Park Art Center (Chicago, IL) and Roman Susan Gallery (Chicago, IL) among others. She has participated in residencies at Oregon College of Art&Craft (Portland, OR) and at Scuola Internazionale di Grafica (Venice, Italy).

Jeff Prokash is an interdisciplinary artist, researcher, and educator in Chicago, IL. He received his MFA in Sculpture from the School of the Art Institute of Chicago in 2015 and his BFA in Art and Art History from University of Wisconsin Madison in 2008. Jeff Prokash attended the Skowhegan School of Painting and Sculpture in 2015. He has received awards and fellowships including the Eldon Danhausen Fellowship (2015) and the Edward L. Ryerson Fellowship (2015), the John W. Kurtich Foundation Fellowship (2014) and the International Sculpture Center Outstanding Student Achievement in Contemporary Sculpture Award (2014). He attended the China Taiyuan International Metal Sculpture Symposium organized by the Central Academy of Fine Arts in Beijing in 2014. His recent exhibitions include: Re-enacting the Contents of a Box, Randy Alexander Gallery, Chicago (solo, 2017) Door, Triumph, Chicago (2017), The Duck and the Document: True Stories of Postmodern Procedures, SCI-Arc Gallery, Los Angeles (2017), T O’ Time, Pavillon Carré Baudouin, Paris (2016) What becomes of the Hole When the Cheese is Eaten?, Randy Alexander Gallery, Chicago (solo, 2016), Ground Floor, Hyde Park Art Center, Chicago (2016). He is currently a lecturer in the Sculpture department at The School of the Art Institute of Chicago.

Anna Showers-Cruser (MFA ’16, University of Chicago, BFA ’11, Maryland Institute College of Art) hails from Virginia and creates hybrid forms that most often propose non-hegemonic expressions of gender. ASC is interested in the possibility of calling on abstraction through sculpture, fibers, craft, and painting traditions, in order to build a lexicon of community language. ASC expands sculpturally on the foundation of known forms in Queer history. Humor, body modification, protest, psychology, sexual politics, and drugstore cosmetics are intrinsic to the work. Solo shows include Sweet Betweens (2016) at HUME in Chicago and an upcoming show at Purdue University, Hammond, IN in summer of 2017.

Joseph Wilcox is an artist living and breathing in Chicago. Adopting the roles of image gatherer, object maker, documentarian, curator, and organizer, his practice explores how institutional control and social power structures undermine the autonomy of the individual.

She currently lives, laughs and loves in Chicago, IL.

THIS EVENT IS FREE AND OPEN TO THE PUBLIC. 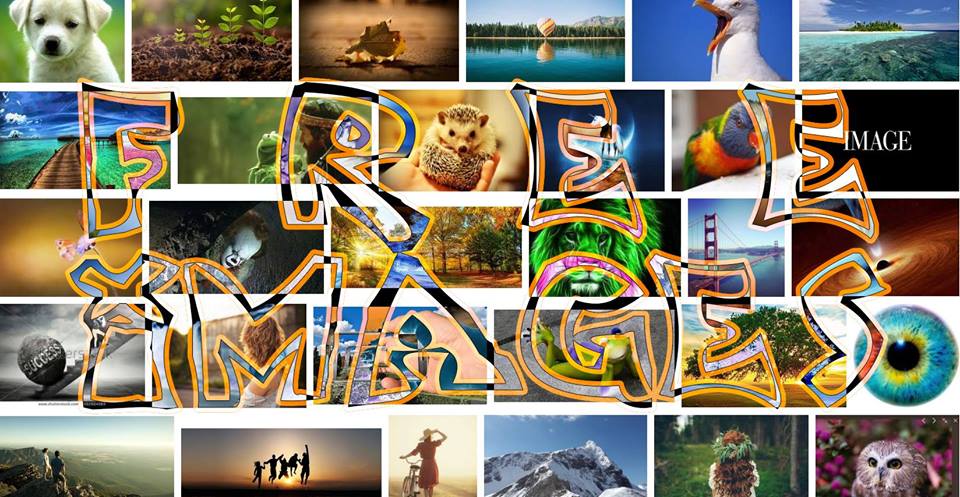