Gabrielle Civil is a black feminist performance artist and poet, originally from Detroit MI. She has premiered over forty original solo and collaborative performance art works around the world, including a year-long investigation of practice as a Fulbright Fellow in Mexico and a trilogy of diaspora grief works after the 2010 earthquake in Haiti.

Swallow the Fish, her memoir in performance art, was named as one of “34 Books by Women of Color to Read This Year” (electricliterature.com) and one of “20 Must-Read Books for Spring 2017” (Redbook).

In this live art activation of Swallow the Fish, Gabrielle Civil will crack open the text and explore performance from within its beating heart. Incorporating storytelling, reading, and movement, this work will transform body politics, invoke racial history, and conjure black female magic.

A.J McClenon will be performing an excerpt from their on-going project “Black Water.” Black Water examines an unreported, long-term (approx. 1989-2001) gasoline spill that occurred in McClenon’s childhood neighborhood in Washington, D.C. Through sound performances that include news articles, narrative and poetic texts along with instrumental, electronic sound, and the sounds of echoes and breathing. These elements of sound speak to science, water contamination in black communities, the Atlantic slave trade and the historical segregation of swimming pools in the US. The project is influenced by the polarity of water and its resulting properties, delving into the tensions between the existence of water within our biological and historical selves and the water around us within and outside of our environments. 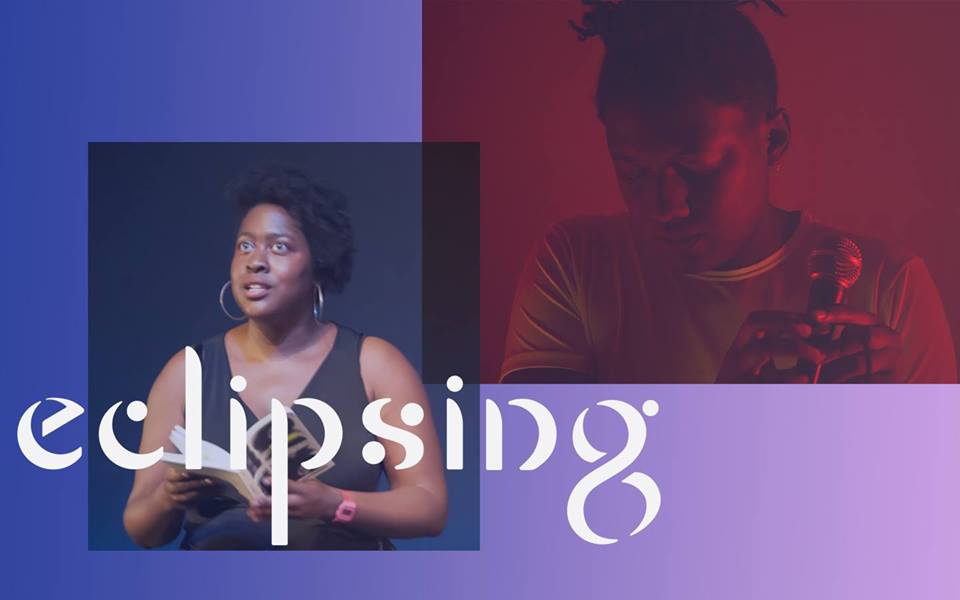