Claire Cunningham Jess Curtis lead a free* workshop for dance and theater artists that explores the creative potential of audio description for movement-based performance. Audio description is a live or recorded narration of visual cues most often employed by audience members with vision impairments. Along with Victor Cole, a leading Chicago-area audio describer, Cunningham and Curtis explore the interplay between language and movement as a rich research practice physically, aesthetically, and intellectually.

Participants should be prepared to move through activities accessible to people of diverse physicalities.

*Registration is free but space is limited. Reserve your place by calling the MCA Box Office at 312-397-4010.

Text
About the Artists
Claire Cunningham is a Glasgow-based performer and creator of multidisciplinary performance. Originally trained as a classical singer, Cunningham is an internationally renowned self-identifying disabled artist. Her work is often rooted in the study and use/misuse of her crutches—exploring the potential of her specific physicality with a conscious rejection of traditional dance techniques and the societal pressure to alter her movements or aesthetic to resemble that of a non-disabled body. Cunningham’s work combines multiple art forms and ranges from intimate solo shows, such as Give Me a Reason to Live (2014)—inspired by the work of Dutch medieval painter Hieronymus Bosch and the role of beggars/cripples in his work—and the full-length show Guide Gods (2014), which looks at the perspectives of major faiths toward disabilities, to the large ensemble work 12, made for Candoco Dance Company.

Cunningham was Artist in Residence at the Women of the World Festival at the Southbank, London, and the Ulster Bank Belfast Festival at Queens, and in 2016 at Perth International Arts Festival, Australia, and Associate Artist at Tramway, Glasgow.

Jess Curtis is a founding member of the 1990s collective Contraband, and has created a body of work that ranges from the underground grunge of Mission District warehouses with Contraband (1985–1994) to the formal refinement of European State Theaters with Jess Curtis/Gravity (2000–ongoing). He was a member of experimental French circus project Compagnie Cahin Caha, Cirque Batard (1998–2002), and cofounded the extreme performance collective CORE (1994–98). Curtis has received multiple Isadora Duncan dance awards, a California Dancemakers Fellowship (2001), and the Homer Avila Award for innovation in physically inclusive dance (2011). He is a writer, advocate, and community organizer in the fields of contemporary dance and performance and teaches individuals of all abilities throughout the United States and Europe. He has been a visiting professor at the University of California at Berkeley and the University of the Arts in Berlin. 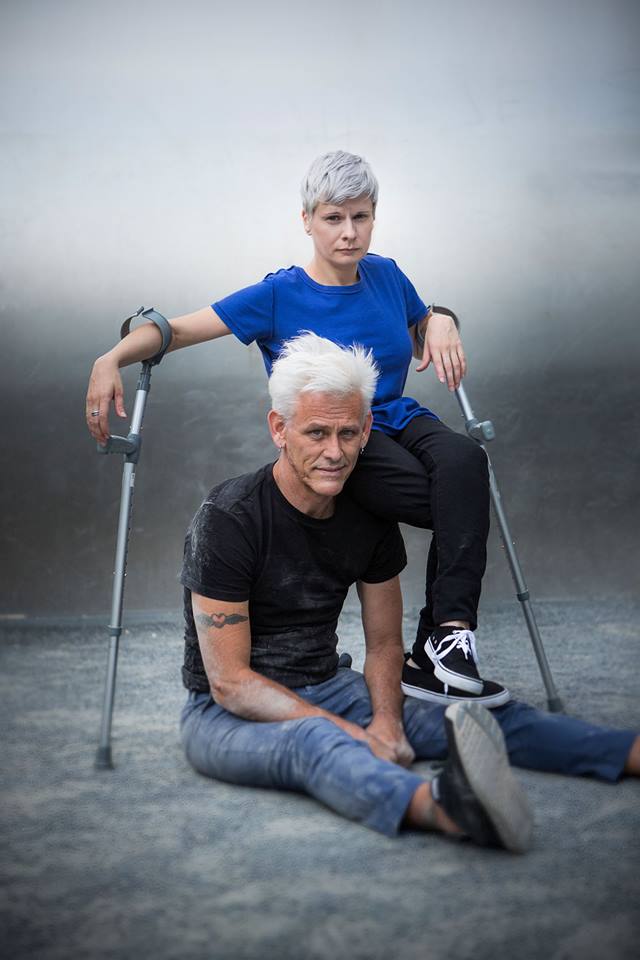