Clara’s never really had a boyfriend before – until Tim comes along. In her cozy Toronto bedroom, the millennials bond over their affinity for meme-worthy YouTube videos and shared anxieties. Little do they know that a plethora of anonymous strangers are tuning in to their every move online. Cam Baby is a rich, sensitive tale that explores voyeurism, privacy, and the complexity of relationships in the digital era.

Chimera Ensemble is proud to present Cam Baby, written by Jessica Moss and directed by Jesse Roth. This unsettling comedy provides a humanizing look at technology, begging the question: what does it mean to truly know someone in an age of social media, surveillance, and self-exposure?

ACCESSIBILITY:
The Vault Theater at Collaboraction Studios in The Flat Iron Arts Building is Wheelchair Accessible. Thanks to the generous support of our Season Two donors, Open Captioning is incorporated into every performance of the show, allowing all audience members to access the story with a multi-sensory approach. By approaching this aspect of accessibility as a part of the artistic process from the very beginning with directors, designers and performers, we hope to create a more cohesive and inclusive theatrical process that better reflects the varied ways in which individuals experience the world. Our Touch Tour and Audio Described performance will be held on Sunday, February 11th. If there are other accommodations that would make the show more accessible to you, please contact access@chimeraensemble.com. 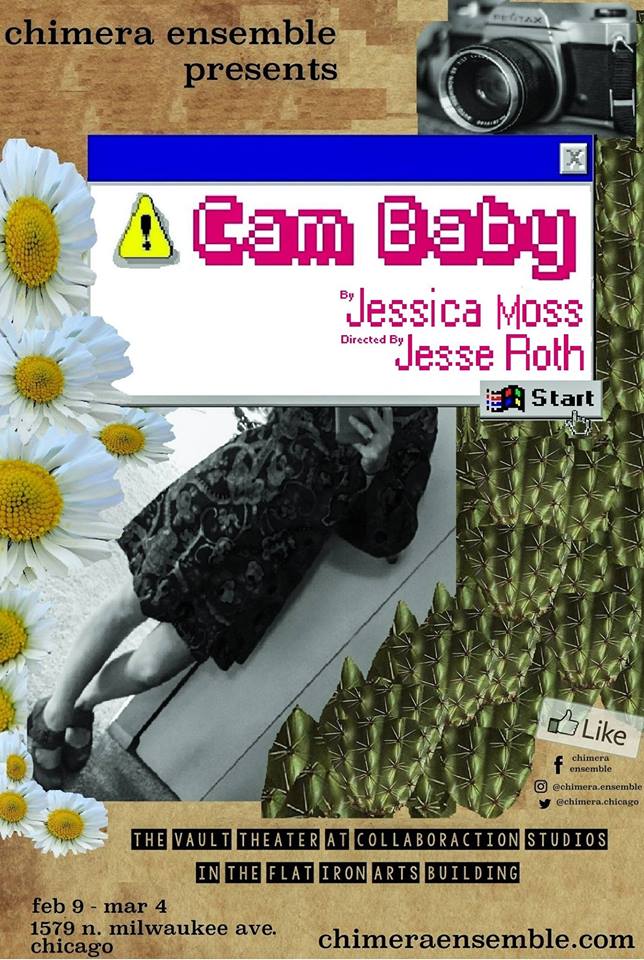