Birgit Ulher has been active in Hamburg’s free improvisation and experimental music scene since 1982, establishing “a distinguished grammar of sounds beyond the open trumpet” (jazzdimensions.de). Her particular techniques include handheld loudspeakers and radio rather than traditional mutes. The trumpet functions as an acoustic chamber for modulating breath and noise and multi-phonics. With complex tones, granular and splitting sounds she creates compelling sound fields that open and expand for engaged listening, exquisitely shaped by Ulher’s precisely timed silences.
http://www.birgit-ulher.de/

Carol Genetti is a Chicago-based vocalist whose work extends to sound and visual art media. Her palette is primordial, existing in a hypothetical space where “language” and “music” have yet to be formed and formulated into familiar cultural patterns. Genetti’s aesthetic is one of raw power, yet also delicate, subtle, and precise. An exquisite soloist, she is often also heard in the company of other improvising musicians. She has been performing in North America and Europe, mostly as a vocal improviser, mostly in collaborations with other musicians, including Jack Wright, Eric Leonardson, Peter Maunu, Olivia Block, Andrew Clinkman, Albert Wildeman, Aaron Zarzutzki, Asimina Chremos, James Falzone, Jeff Kimmel, Steven Dorocke, Jim Dorling and Jim Baker.

Eric Leonardson, a Chicago-based audio artist, serves as the Executive Director of the World Listening Project, founder and co-chair of the Midwest Society for Acoustic Ecology, and President of the World Forum for Acoustic Ecology. He is Adjunct Associate Professor in the Department of Sound at The School of the Art Institute of Chicago (SAIC). As a performer, composer, and sound designer, Leonardson created sound with the Chicago-based physical theater company Plasticene (1995-2012). Leonardson performs internationally on the Springboard, an electro-acoustic instrument he created in 1994, and often presents on acoustic ecology to new audiences. 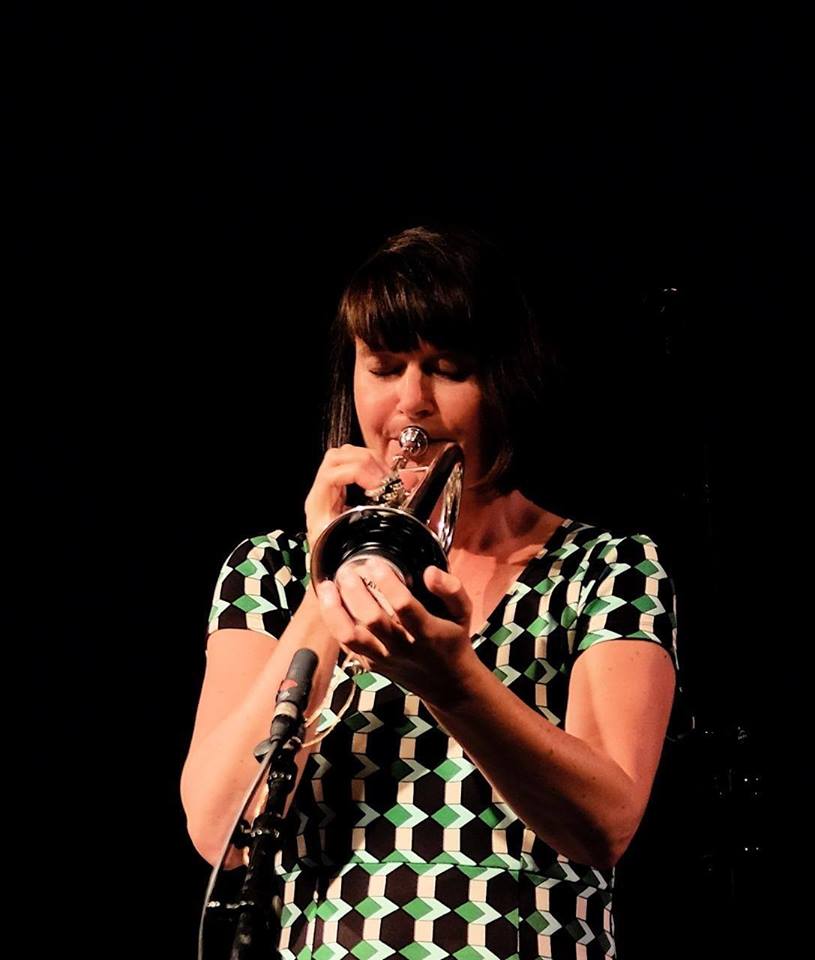