On view through Thursday, February 22nd

In 1989, punk-ska band Operation Ivy released their only full-length album Hectic. Although the band was only active for two years, their songs have achieved cult following, record sales and re-releases selling in the hundred-thousands, defining a genre of music for decades. Op Ivy lyrics are characterized by themes of social justice and disinterest in conforming with mainstream culture or social norms. The song “Artificial Life” airs frustrations with the music industry during the age of MTV mania. The exhibition title takes reference from this song because of a shared frustration with systems of power within creative industries and a strong desire to resist conforming to the expected roles of the arts industry. Artificial Life in someway also nods to a seemingly hypocritical position of rejecting a particular ideology yet still willingly or unwillingly participating in that system.

The artists and artworks are all vastly different but remain united in space/time because of their willing participation in the HATCH program, a residency well known for its power to professionally elevate emerging artists, foster community and encourage experimentation. Rather than fulfilling an expectation to extract links of meaning that build an overarching theme to represent a whole, this exhibition is an experiment, working to bring value to each artist and their expanded community as a direct action. Born from frustration with the art market and the serpentine power structures it’s hinged upon, the exhibition aims to exploit the pillars of value that currently uphold the contemporary art world for the advancement of the individually emerging artists of the coalition and subsequent betterment of the Chicago artist network. With reflections on After Art by David Joselit and Ways of Curating by Hans-Ulrich Obrist, the three-week run of the installation is a durational challenge to forge new relationships to one another and to build value that agrees with our respective vision for the future.

Artificial Life is organized and activated by Meg T. Noe. 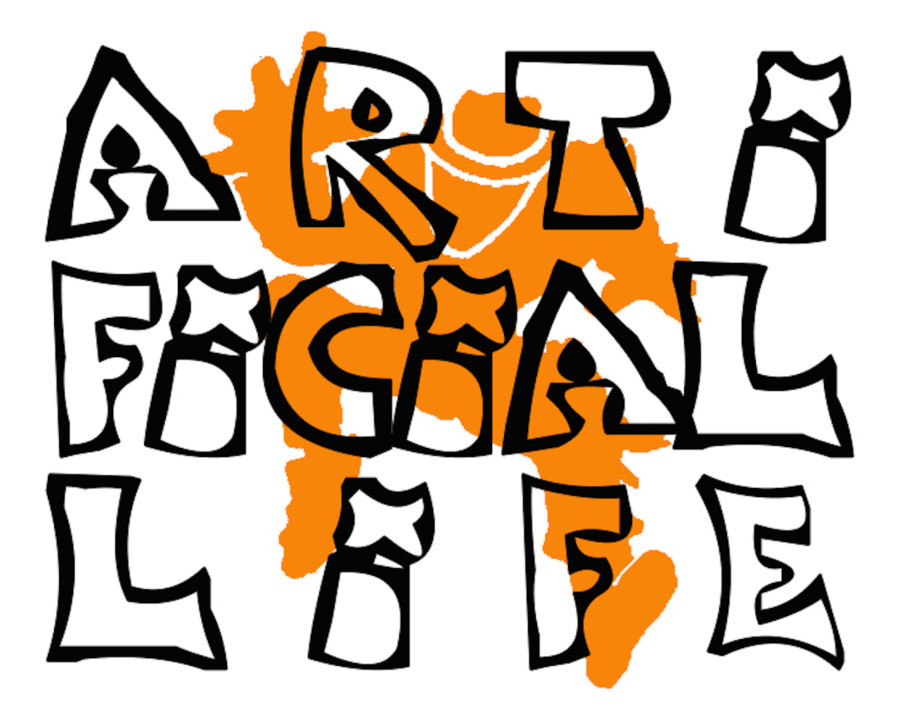