An Oversimplification of Her Beauty

Director Terence Nance throws genre out the window to create a film that blends animation, romance, comedy, live-action, and genre, proving that Afrofuturism is a matter not only of content, but also of filmic style. An Oversimplification of Her Beauty follows an artist (Terence Nance) as he ponders his failed relationships, and the differences between romantic and platonic love. The film also boasts a captivating score from Flying Lotus.

Doc Films is the nation’s oldest continuously operating film society. We screen all kinds of films, from canonical classics to indie gems to Hollywood blockbusters, every day of the year in our fully equipped and state-of-the-art theater. Tickets to all shows are only $5 each — or, buy a season pass for $30 to get unlimited access to every one of the calendar’s 70+ films. Both are available at the ticket desk before any show. 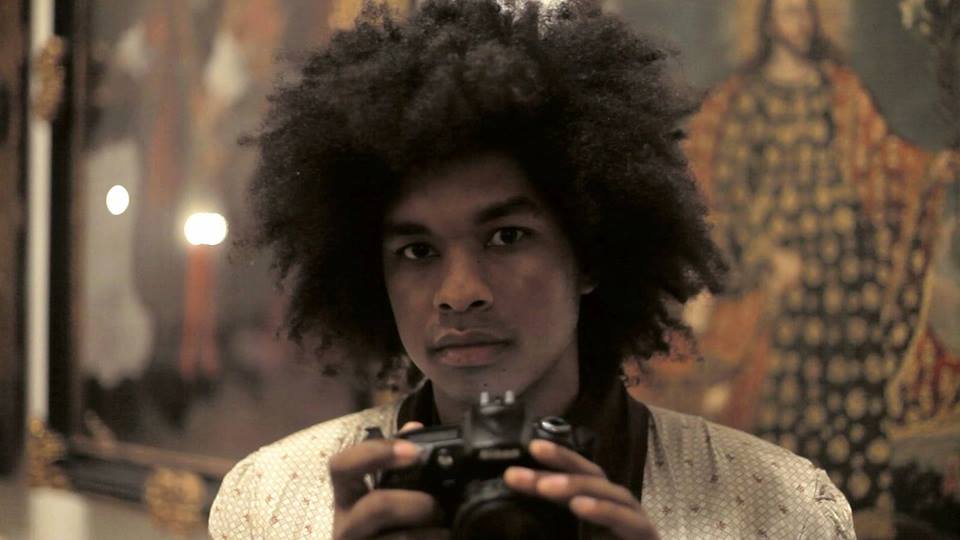