Adam Green on the Johnson Publishing Archive and Collection, Part 3 of “Objects of Care: Material Memorial for Tamir Rice”

On view through Sunday, February 11th

This third workshop is titled “Reckoning with the History of the Devaluing of the Black Child.” The session will use items from the Johnson Publishing Library, and that companies’ magazines, together with derogatory memorabilia drawn from the Edward J. Williams Collection, to embed the killing of Tamir Rice, and other African American youth, within a deeper history of devaluing Black children in America, and treating them as inconsequential, subversive, and ultimately expendable. Materials drawn from these collections will illustrate this history within four domains: labor, education, criminality, and mass entertainment/marketing. Additionally the workshop will propose strategies for presenting and situating the Cleveland gazebo, that recall initial intentions for garden pavilions in American landscaping, while also seeking to challenge the history of devaluation Black Children have struggled under, and continue to today.

About Adam Green:
Adam Green is Associate Professor of American History. He received his BA from The University of Chicago (1985) and his Ph.D. from Yale University (1998). He teaches and research in a variety of fields, including twentieth century U.S. history, African American history, urban history, cultural studies and social movements. He has written and co-edited two books: Selling the Race: Culture and Community in Black Chicago, 1940-1955 (Univ. of Chicago Press: 2006); Time Longer than Rope: Studies in African American Activism, 1850-1950, co- edited with Charles Payne (New York University Press: 2003). His current book research deals with the history of the black struggle for happiness, and he is developing several articles projects dealing with segregation, police torture, and post-1970 culture and society in Black Chicago.

—
This event is the third in the series of four collections immersion programs hosted by Rebuild Foundation providing opportunities for public dialogue and reflection around the Gazebo that is in its care. In the Fall of 2016, Rebuild Foundation received the Gazebo from the Cudell Recreation Center in Cleveland, Ohio, where twelve-year-old Tamir Rice was murdered by the Cleveland Police. Samaria Rice, Tamir’s mother, prevented the City of Cleveland from demolishing the Gazebo with the intent to preserve the structure as a place for care, public interaction and engagement.

Rebuild Foundation will be caring for the deconstructed Gazebo at the Stony Island Arts Bank from Fall 2017 through Winter 2018. While the material is on display indoors, guest archivists, public historians, scholars and artists will deeply consider material objects across the Frankie Knuckles Records, Johnson Publishing Archive, Glass Lantern Slides and Edward J. Williams Collections. Guest participants are encouraged to use resource material shared in these sessions to create public engagements for the planned installation of the Gazebo on the North Lawn of the Stony Island Arts Bank in 2018. 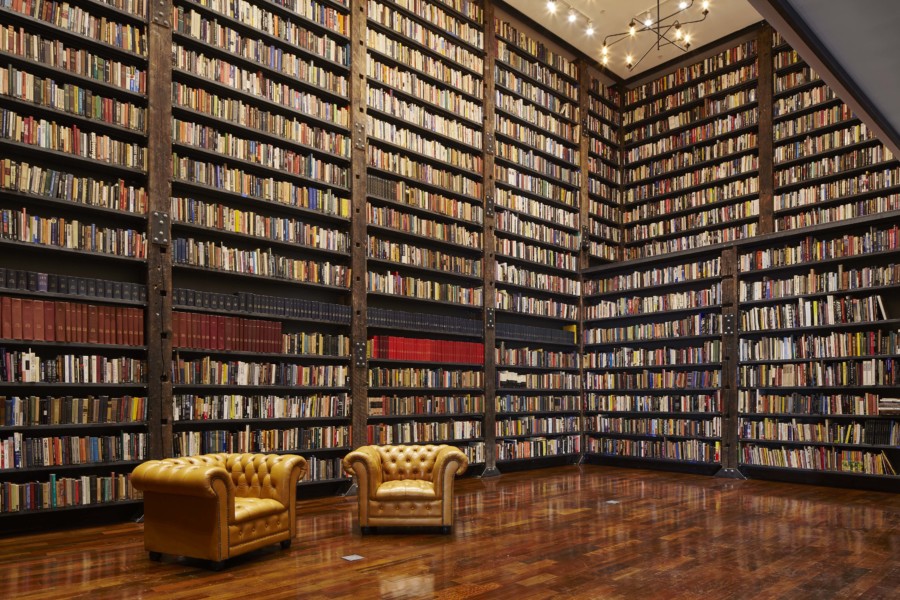