A Murder in the Park

This intensely controversial 2014 documentary asserts a position on a tangled story, the most pivotal criminal case in Illinois history — a story that began in the summer of 1982 with the fatal shooting of a teenage couple in Chicago’s Washington Park. Returning to relevance over a decade later to inspire the movement that ultimately abolished the state’s death penalty, and remains the subject of debate to this day.

Anthony Porter was convicted of these killings and sent to death row. Days before his execution in late 1998, the Illinois Supreme Court issued a stay based on the claim that he was mentally challenged. This sparked the case by a team of Northwestern University journalism students, led by professor David Protess and aided by a private investigator who, together, got a videotaped confession to the murders by another man, Alstory Simon. Porter walked free and Simon pleaded guilty, apologizing to the victims’ families at an emotional sentencing hearing – then, in July 2001, Simon retracted his confession in a court petition, stating he was bullied into a false admission and that his lawyer, in cahoots with the anti-death-penalty crowd, had persuaded and intimidated him to keep up the act.

Join us for the screening and stay after for a discussion about the film and its themes, such as the death penalty, the criminal justice system and the role of the documentarian in cinema and society. 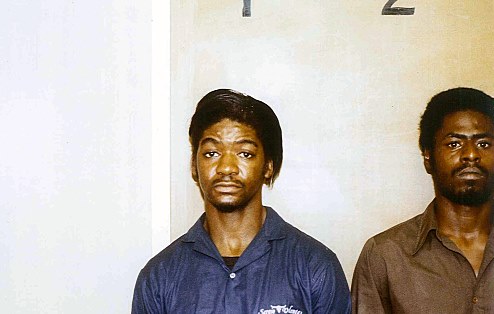